Instigating paid-partner leave after childbirth would be a "concrete step" in addressing the gender pay gap, the government has been told. 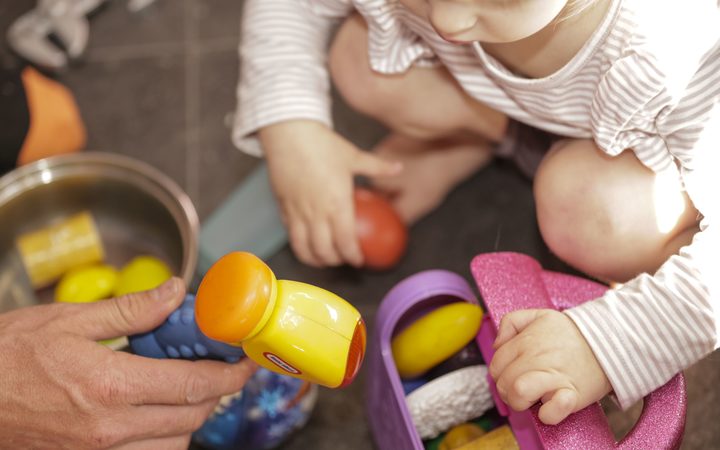 Official data shows on average women earn between 9 percent and 16 percent less than men in this country, and the gap is even wider for women with children.

Only about 1 percent of people taking up the government's paid parental-leave are fathers. 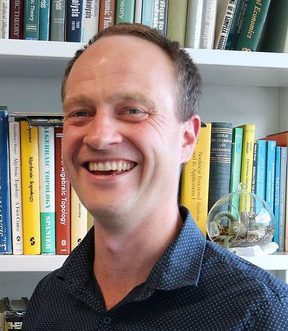 University of Auckland economics lecturer Ryan Greenaway-McGrevy said because of the wage gap there was an economic incentive for women to do the childcaring.

He said this incentive, plus societal attitudes towards gender roles, were blocking men who might be best choice in the couple to take up the role.

"And it's important to recognise that early childhood really matters in terms of outcomes later in life," Mr Greenaway-McGrevy said.

"So having the best person in that role is better for the child, I'm sure the father will find it rewarding as well, and also society as a whole."

Mr Greenaway-McGrevy said excluding any group was an inefficient way to run a company, and the same goes for families.

If the government was serious about closing the the gender pay gap - incentivising more men into the caregiver role - then it needed to start paying partners to take two weeks off work paid when a baby was born, an expert said. 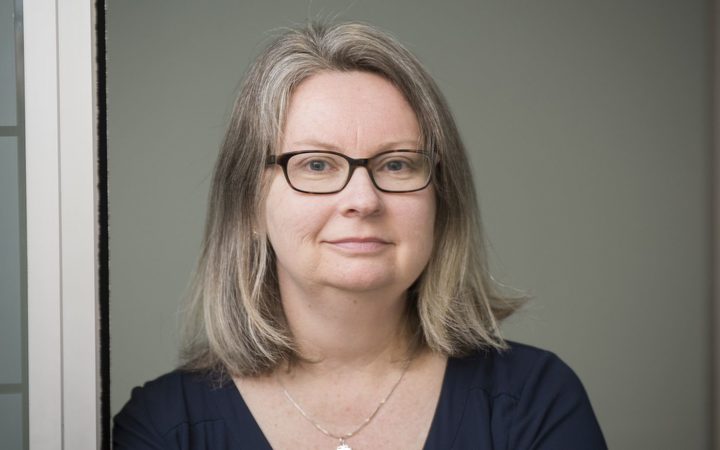 She said studies showed that in families where men were more involved in caregiving it had a positive correlation with increased women's earning.

"There's a lot of conversation coming from this government about the need to address the gender pay gap.

"But this is actually a concrete step that could be taken to signal commitment towards that."

Ms Reilly said if Australia and other countries could afford to have this policy then New Zealand could too.

"Yes it would cost money but ... we have to decide how much do we value caregiving and families."

It was a matter of fundamental fairness and keeping gender equity moving forward, she said.

And with Prime Minister Jacinda Ardern's partner Clarke Gayford taking on the primary caregiver role, Ms Reilly said maybe she could be the one to push for the entitlement.

Massey University political science professor Grant Duncan said New Zealand should look to the Swedish model where a range of measures have increased the number of men taking on the primary caregiver role.

The paid-parental leave rules change next month to 22-weeks after Parliament voted last year to incrementally increase the entitlement to 26 weeks by 2020.

Paid-parental leave review to be held in first term - Minister 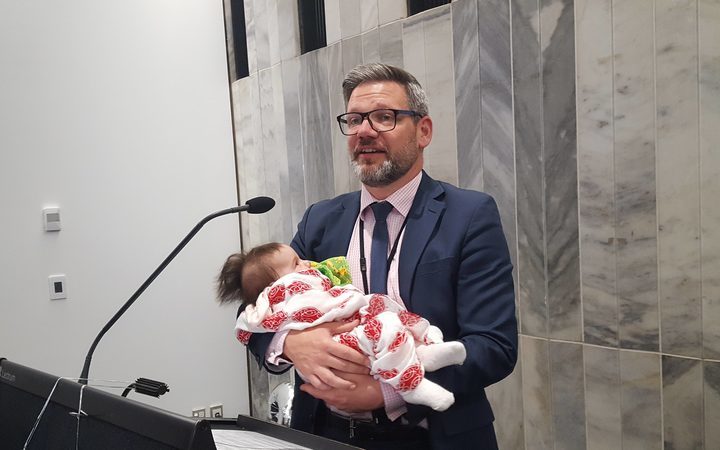 Workplace Relations Minister Iain Lees-Galloway has confirmed a review into paid-parental leave will consider an extension to the period and possibly a partner-specific payment.

Mr Lees-Galloway said he agreed there was an economic incentive for women to be the primary caregiver due to the gender wage gap, but it was also about societal perceptions.

He told Morning Report the government wanted to look at extending paid-parental leave and encourage more fathers to take leave.

"We have preconceptions about what roles mothers play and what roles fathers play, and I think in the 21st century we need to have a really decent conversation about whether that really still holds true.

"But it is time to review the legislation that allows for paid-parental leave."

Mr Lees-Galloway said it would be a wide-ranging assessment done in the government's first term, but any changes would be balanced against other government priorities.

He said the amount of paid-parental leave on offer in other OECD countries - where one year is the average - is twice the amount New Zealand offers, putting the country way behind.

And you can hear more about stay-at-home fathers in New Zealand on Insight showpage.