The National Party is accusing Labour of being dogmatic in its refusal to allow both parents of a child the option to take paid parental leave at the same time.

The Labour-led government is currently pushing through a bill under urgency to extend leave from 18 weeks to 22 in July next year, then up to 26 in 2020. 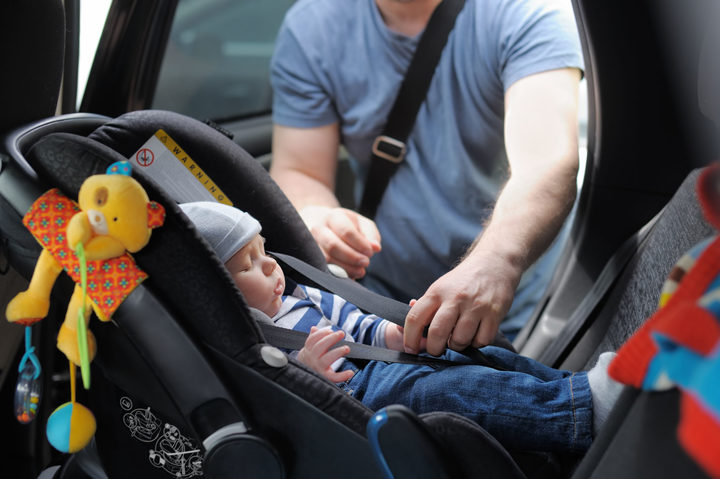 The National Party is accusing Labour of being dogmatic in its refusal to allow both parents of a child the option to take paid parental leave at the same time. Photo: marysmn/123RF

National MP Amy Adams said she could not see any reason why.

"[It] seems to me to be a dogmatic refusal to accept they didn't get it 100 percent right."

Mr Lees-Galloway said the amendment would shorten the period of time the primary caregiver would have paid leave to spend with their child.

But Ms Adams rejected that, saying it would simply give parents more options.

"Labour are dictating that they know what's best for families and it will be a very rigid one-parent-at-a-time may take leave."

She said she could think of many situations where parents might want to take leave together, such as if they had twins or a premature baby.

"Actually what they need most at that time is perhaps the opportunity for both parents to be together for a short period of time to bond and work with each other."

Ms Adams said Labour had been caught out and embarrassed by its decision to rush through the legislation under urgency.

"Rather than admit they missed a critical way to give parents more flexibility, they would rather be dogmatic about it and insist there's nothing to see here.

The National Party blocked attempts to extend paid parental leave while in power, saying it was unaffordable, but then changed its tune in the lead up to the election.

The proposed law will be opened up for potential changes in Parliament this afternoon, before its third and final reading later this week.

The National Party said it's a big step to remove benefit sanctions against women who don't name the father of their children.

The architect of some changes to the welfare system, Paula Bennett, said there are already exemptions in place for women who might be put at risk.

"If they couldn't name the father, they do not get penalised, and there's actually exceptions around domestic violence and rape and things, where there are valid reasons for them not to name the father."

She said those women were in a different position to others who simply opted not to name the father.

"These are women who are choosing not to name the father, that means he doesn't have financial obligations to the state, to actually be paying child support, so it's actually quite a big thing to be dropping that."