Auckland wants to attract wealthier visitors, and make the city a more interesting place especially at night and in the off season.

An overhaul of the city's tourism strategy moves away from attracting as many people as possible, to offering visitors more cultural experiences, and more drawcards in the winter. The council's tourism agency ATEED has put out a new promotional video.

The Destination AKL 2025 strategy hopes to lift the spending by visitors from an annual $8 billion, to nearly $14bn, in seven years.

Within the forecast growth in visitor numbers, ATEED and industry leaders, want to attract more higher-spending tourists, through hosting business events such as conventions.

The strategy also wants to build the city's "night-time" economy.

Steve Armitage from ATEED said it included ideas such as more to do after-hours.

"Most international visitors coming off a cruise ship or looking to stay overnight, people staying for short breaks - something we've actively promoted, find the fact that the city's shops close quite early as a bit of a surprise," he said.

Auckland's downtown promotion agency Heart of the City said in cities like Sydney, the night-time spend was

bigger than daytime, and Auckland had taken some good steps in that direction. 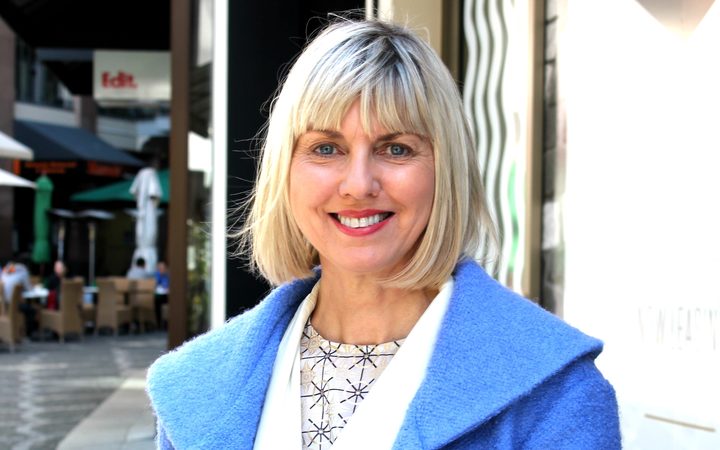 "We've already got events, whether it's a late night at the art gallery, or late night art," Heart of the City chief executive Viv Beck said.

"We have occasions that show there is an opportunity at night, and retail is increasingly an experience - people are wanting to shop and dine, and meet friends."

Ms Beck said the big Commercial Bay retail centre near the waterfront was due to have later hours when it opened next year, which would be another improvement, and city businesses needed to work on how to build the night-time economy in a cohesive way. 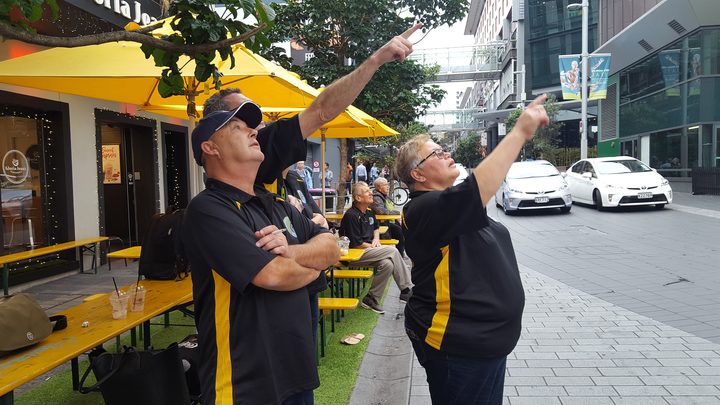 The role of ratepayer-subsidised major events such as the now-defunct Rugby League Nines tournament may become smaller, with ATEED pointing to past support having included co-funding from central government.

"There's a little bit of uncertainty about whether that's going to be something we can rely on, so we have to be a little bit more creative about our own funding - put more towards the business event space, and start to develop more local content," said Steve Armitage.

It's a view shared by Martin Snedden, who headed the strategy's industry leaders' group and for a while ran the sporting promotion company Duco Events, which put together the Rugby League Nines tournament.

"Major events are a useful adjunct and contribute to the visitor economy in Auckland," he said.

"Probably more valuable than those sorts of things are the regular activities that happen that bring visitors in consistently."

The strategy called for local events to attract visitors in the off-season, and said more needed to be built around Auckland's cultural mix especially Pacific and Māori culture.

"I personally have a view that there is still a lot to be gained from looking at Matariki," Mr Armitage said, of the Māori New Year which is marked in June.

"It's not unique to Auckland but we can put a unique flavour to that and broaden it out to something that's potentially a month's worth of activity," Mr Armitage said.

One priority is to improve amenities that are also important to Aucklanders, walking, cycling and better access to good public transport - especially to the airport and outlying communities.

It also wants a clear champion for sustainability in Auckland to oversee not just the environment but also social and cultural improvements.

ATEED and major tourism players have an eye on the America's Cup and the APEC leaders meeting in three years time, as a target to make changes.