Valuable tourism data is not being collected as a growing number of visitors choose to stay with non-traditional accommodation providers like Airbnb, West Coast Tourism's head says. 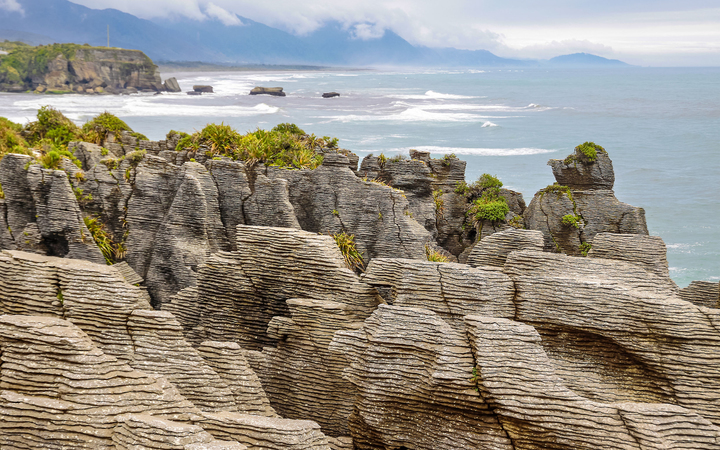 Jim Little said when it came to arrivals and guest nights, "there's just a great big information gap at the moment".

But the commercial accommodation monitor was no longer valid because of the huge number of people staying in Airbnb, and private homes, campervans and holiday homes, he said.

That now represented an estimated 40 percent of the market.

"At the moment we've just got this great big vaccum throughout New Zealand in terms of hard data for the tourism industry," Mr Little said.

MBIE was holding workshops to get feedback from the industry around the country on how to better monitor visitor arrivals and movements.

Workshops have been held in Wellington and Christchurch and will be held in Auckland, with MBIE expecting to publish the plan in June.

Tourism expenditure is growing in all regions and the West Coast is growing at one of the fastest rates.

The region's GDP from tourism is now second only to dairying, Mr Little said.

That growth was being driven by "620km of wilderness and people from all around the world are looking for that".

Support from what he described as the "big players" in the industry - Ngāi Tahu Tourism, the Scenic Hotel Group, Air New Zealand and KiwiRail - had helped too.

"They're really pumping the West Coast and people are coming here and enjoying it."

Operators and tourism leaders just needed more data to be able to better plan and cater for the growing tourism market, he said.