Massey University is expecting continued growth at its Auckland campus, which now has more students than its Palmerston North base. 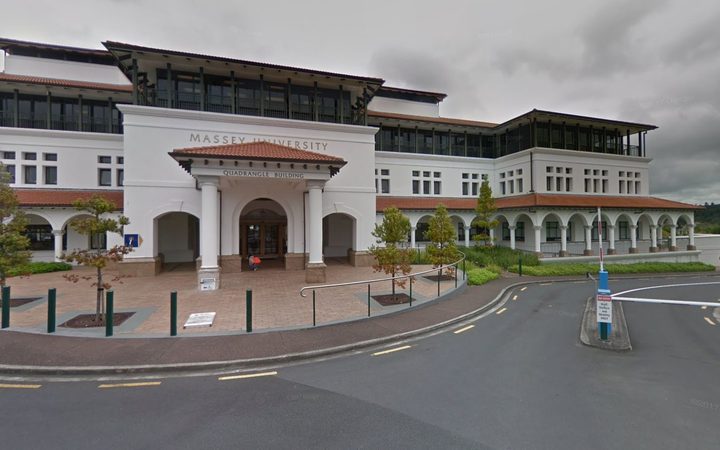 Vice-chancellor Jan Thomas said the Albany campus had benefited from population growth in Auckland and from the city's general attractiveness to foreign students, who accounted for 20 percent of the campus' students.

She said Albany was expected to grow further but there were no plans to make it the university's headquaters.

"My personal view is we need to respect and acknowledge our history, so it is not dependent on where all the students are per se, rather what is the right place," Prof Thomas said.

She said senior managers were spread among the three campuses and travelled between them, which reduced the sense that there was a single head office.

Though the Manawatū campus lost enrolments last year, it was expected to grow, she said.

"It's a little static at the moment, but actually we expect that to grow as well and indeed our Wellington campus we expect to grow too."

Albany Students Association president Jason Woodroofe said the campus had grown with Auckland's population and because it was a convenient place for North Shore people to study.

Mr Woodroofe said some Aucklanders chose to live in Massey's student hostels rather than stay at home and commute.

"It also comes down to that first-year university experience that people want."

The Tertiary Education Union's Massey branch president Sheeanda McKeagg said the university's Palmerston North staff did not resent Albany's growth and the only real problem was the campus's distance from South Auckland.

"For Māori and Pasifika, it's in the wrong place," she said.

The university's annual report showed it exceeded $500 million in revenue for the first time last year and made a surplus of $38 million.