New Zealand children who spend more time in parks and surrounded by nature are less likely to develop asthma, a study has found. 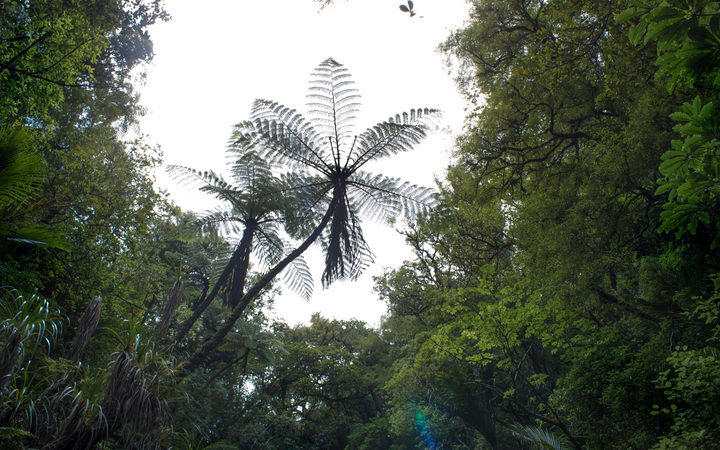 The Massey University research followed nearly 50,000 children who were born in 1998 until they were 18, using satellite images and land-use data to assess how much they were likely to have been exposed to the natural environment.

Study lead Jeroen Douwes said children living in areas with more green space were less likely to be asthmatic, with rates even lower for those exposed to native plants.

"If you increase that exposure by living close to parks and so on then you may exceed that threshold level and reduce the risk of allergies and asthma," he said.

About 15 percent of children have asthma and it causes 163 hospitalisations per 100,000 people.

The study did not measure geographical differences but Professor Douwes said there was a pronounced difference in urban spaces.

He said not all green spaces had the same effect however, with some plants increasing children's asthma risk.

"The strongest protective effects were found for native green space, whereas we found that living close to areas where there was a lot of gorse or a lot of pine trees, that are exotic to New Zealand, those are actually risk factors."

He said that may be because those types of vegetation had low levels of biodiversity around them.

It did not have to be dense bush to help reduce the risk of asthma.

"We don't necessarily all have to move out of the urban areas ... if we create sufficient green space within existing urban areas that may be sufficient to reduce that risk.

The study was not able to determine whether exposure early or later in childhood was best in protecting against asthma.

"Our finding that antibiotics, which are known to reduce gut microbial diversity, increase the risk of asthma, points towards the same underlying mechanism.

"Reduced stress and increased physical activity, associated with living close to green space, may be another reason for the observed protective effects."