Manned re-entry of the Pike River Mine entry tunnel is looking increasingly likely following a workshop of 31 experts. 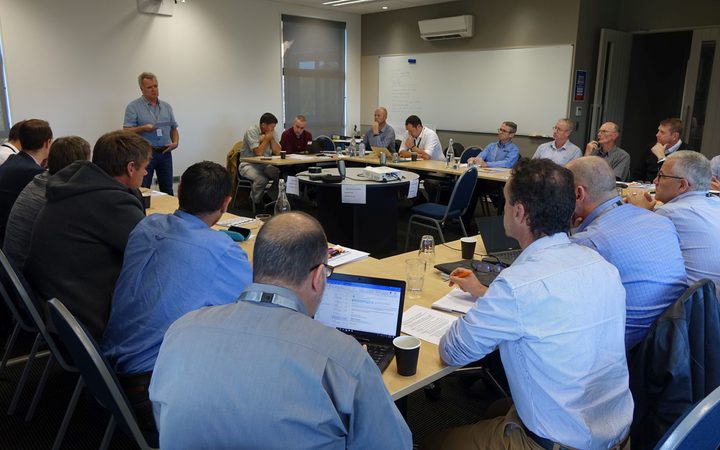 A who's who of the mining sector has been meeting near Greymouth to come up with a plan to recover the bodies of the 29 men who died in the mine in 2010.

Families spokesman Bernie Monk, who sat in on the workshop, said all were agreed that sending people back down the mine could be done safely.

"This is definitely going to work," he said.

"I haven't seen [before] people so positive that they want this to happen and, hand on heart, I can't see why it's taken eight years to get to this stage that we've done in four days."

The previous decision not to re-enter Pike River due to safety concerns was a political one and not one based on expert opinion, Mr Monk said.

Anna Osborne, whose husband Milton was still in the mine, said she wanted to be able to visit him whenever she chose, something that just wasn't possible while he remained at the remote Pike River Mine. 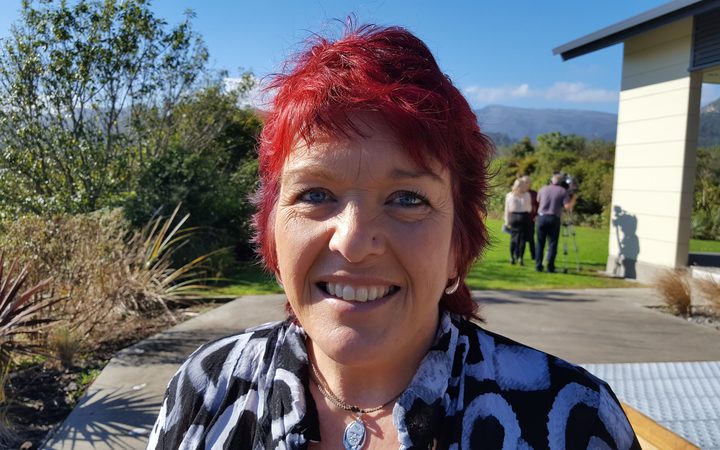 At a media briefing after the meeting, specialists who spoke to reporters said the plan at this stage was to pump nitrogen into the mine through bore holes from the surface, in order to neutralise the highly explosive methane.

Once this was achieved, a small team, including police forensic experts, would be able to enter the main entry tunnel safely and without breathing apparatus.

They would be looking for the mens' bodies and clues as to why the mine exploded.

At this stage approval has only been given by the government for manned re-entry up to 2.3km inside the main entry tunnel, as far as a substantial rockfall just before the main workings of the mine.

It was believed this was most likely where the men were at the time of the first explosion.

The method being used to neutralise the methane meant entry into the main workings of the mine would be possible, if that was something the government was willing to consider.

Chief operating officer for the Pike River Recovery Agency, Dinghy Pattinson, who has many years experience of working in West Coast coal mines, said the workshop had been an invaluable exercise. 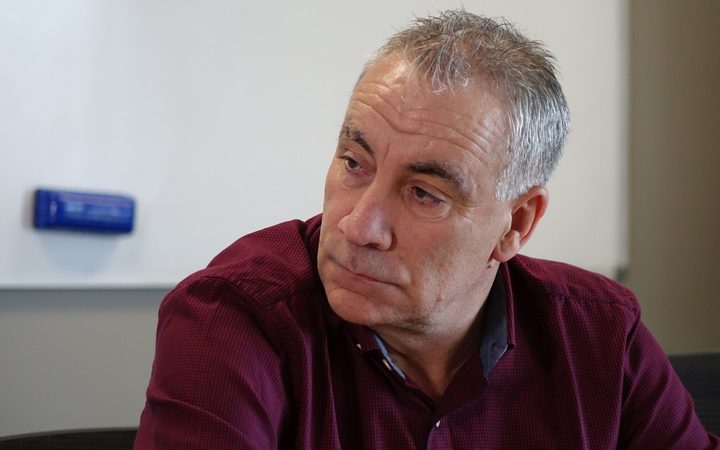 "There's been some really robust discussions going on and with the expertise amongst the panel, they've actually been willing to challenge each others' thinking, which is really good and makes the whole process quite firm for us."

A final plan for how to get in to the mine would be presented to the minister responsible, Andrew Little, by June.

Manned re-entry was planned to happen by March next year.