A Rotorua man forced out of his house by floodwaters says it came up within about 15 minutes, washing away his back fence and trapping his vehicles underwater. 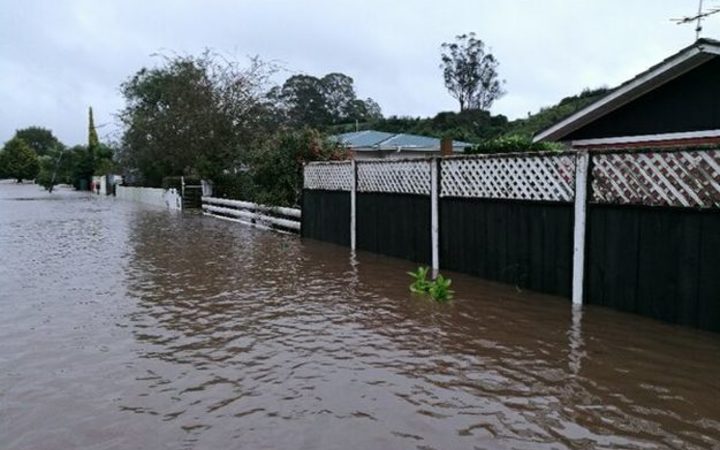 About 30 homes were evacuated yesterday after Ngongotaha Stream north of Rotorua city burst its banks.

Colin Berryman, who has lived on Western Road for nine years, said the water level rose very quickly and within the space of about 10 minutes it had come up half a metre.

"It got pretty atrocious pretty quickly," he said.

"Flooded down the road as soon as the Ngongotaha stream breached its banks, come down over the road come down and wiped out about I'd say 10, 15 properties.

"Back fence of my property is completely washed away. Inside of my garage is probably half a metre deep in water and it's about I'd say nearly a metre deep around the rest of the house.

He said emergency services had done everything they could.

"They came round a few hours earlier and said it's a voluntary evacuation, and then they went and done the rest of the road and come back and say 'nah it's been changed, it's compulsory now, it's come up even faster.

"And it did, the current started getting a lot stronger. So I'd expect probably a bit more damage round the houses, and if they didn't get us out then they probably wouldn't have been able to. 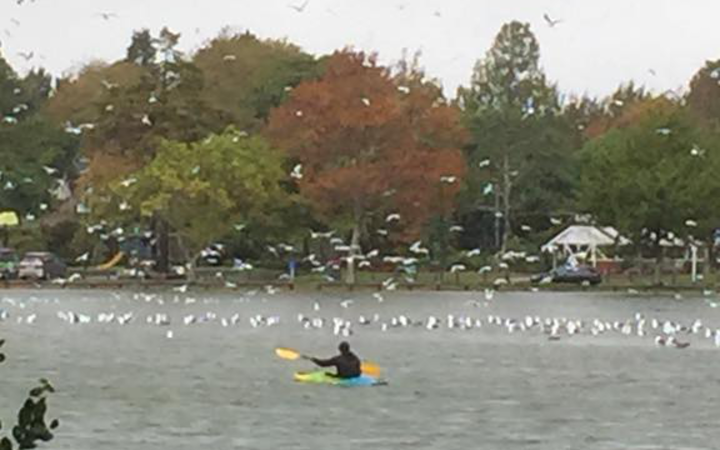 "When we were evacuated it was about 10 to 15 millilitres around the side of the house."

The area had seen some flooding before, but never as bad as this, he said.

"Expected a little bit of surface flooding. Because I live on the back of a farm, there's an irrigation ditch there ... [usually] within probably about 10 minutes of it stopping raining the water's gone, but this time it started raining really heavy around 4pm and after that the banks breached.

"The first year I was here the Ngongotaha Stream come up and blocked the outlet flow, but it didn't actually breach and flood the houses.

"There's always a bit of surface flooding there but this by far was just the worst it's ever been. Ever. 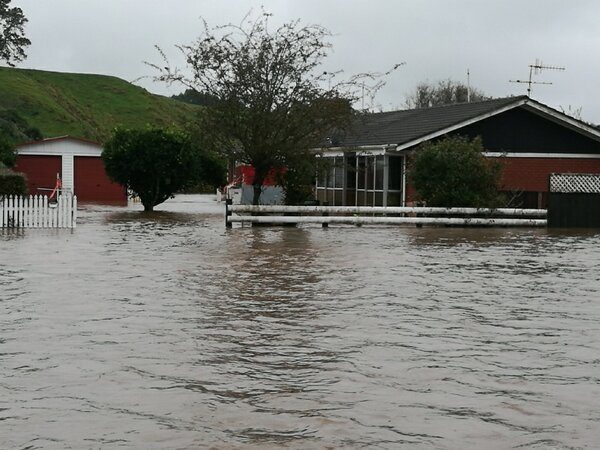 "It's from that new subdivision down near Western Road. They've lifted all the levels up and that to the new law specs but it's caused a bit of a backflow with the older area down the other end of it.

"So the water's got nowhere to go, it just backfills and as soon as the pipe goes underwater the water just comes straight back out through the drains.

He said he was insured and would be calling immediately once he had access to a phone at his friend's house to make sure he was covered for the flooding.

"All three of my vehicles I couldn't get them out, I had some wood in my driveway and as soon as the water hit that and flooded, I couldn't get anything out of the house.

"So all my cars, both cars are underwater. There's nothing, I've got no form of transport at all. It come up like I said within probably 15, 20 minutes.

He said there was more rain expected and it could well mean the water levels rising further, but he hoped it would not affect inside the house.

"When I looked out it was four weatherboards up under my window, so that's about just under half a metre up inside the house so hopefully it won't, it'll drop a bit."

He said he had somewhere he would probably be able to stay at a friend's house until things were sorted out, but for now his partner had the couple's dogs at her daughter's house and he had the cats in a ute.