Hawke's Bay Regional Council has lost most of the money it invested in the now defunct controversial Ruataniwha Water Storage Scheme, it says. 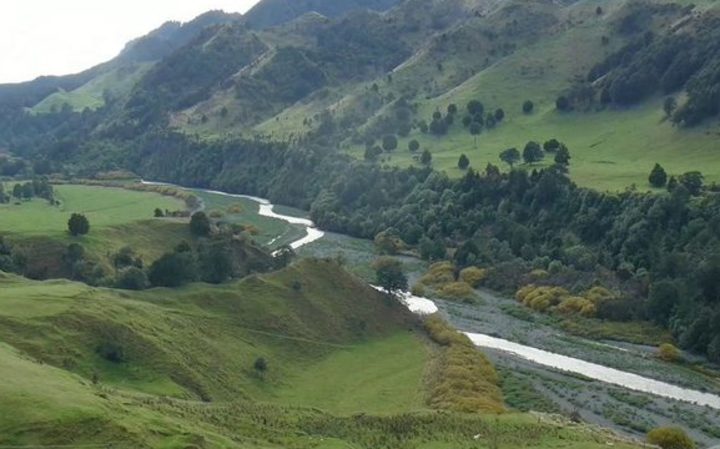 The Ruataniwha Dam project proposed to flood a valley for irrigation, but the plans were scuppered. Photo: Supplied

After spending $20 million on planning and resource consents, the council last year pulled its financial backing for the project after the Supreme Court ruled the council could not flood a large parcel of conservation land.

The council now wants to sell the intellectual property and research prepared for the dam.

Council chair Rex Graham believed they would be able to recover some of their investment.

"Now, they should pay for it of course because the whole of Hawke's Bay has paid for this science."

Mr Graham said farmers and other groups would be interested in the research, as it could be applied elsewhere in the region.

When the council pulled its support for the dam, local farmers said they doubted the scheme would ever go ahead.