Conservation Minister Eugenie Sage is vowing to restore DOC's ability to advocate for the environment, saying political pressure and a lack of funding from the previous government has prevented it from speaking out. 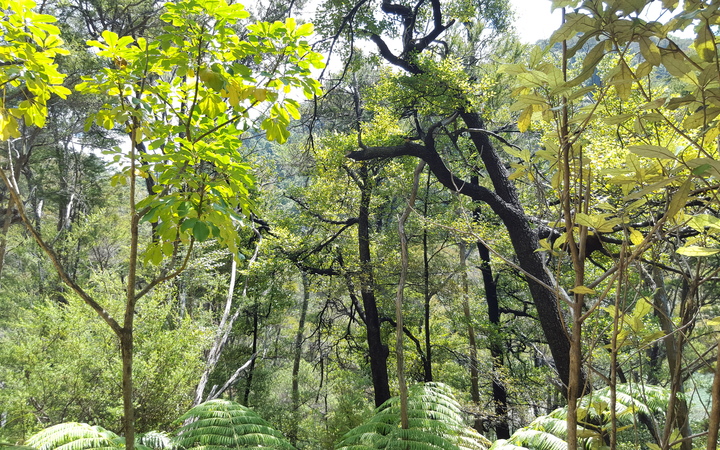 The Department of Conservation (DOC) has come under fire in recent years for its limited input into developments affecting the environment; in 2013 it discarded a 50-page draft submission on the Ruataniwha Dam in favour of just a few lines.

Earlier this year the department made a neutral submission on a proposed coal mine at Mt Te Kuha near Westport, despite its own expert evidence saying the site was home to at-risk flora and fauna.

Ms Sage said one of the department's legal functions was to advocate for the environment, but it hadn't been doing so because it had been starved of resources.

She said the previous government had also given a strong impression that it didn't want DOC advocating on bioversity issues because it created conflict with development interests.

"The department needs to have a strategy for advocacy, and it needs to step up its advocacy work because we have a biodiversity crisis."

Ms Sage said the Green's confidence and supply agreement with Labour allowed for a significant increase in DOC funding, but just how much won't be known until next year's Budget.

He was hopeful the political interference seen under the previous government would stop.

"There was sort of winks and nods as to the extent to which they should not get involved in some of the cases the government had set its heart on - that was inappropriate."

Environmental lawyer Simon Berry said DOC had been 'nobbled' by the previous government.

He said developers and the agriculture sector could be frustrated if DOC became more involved in resource management hearings, which could then spark debate about the time taken for RMA processes.

"They can add cost, they can add time, but it's a question of weighing up whether the interests they're seeking to protect, in terms of conservation interests, are worth that." 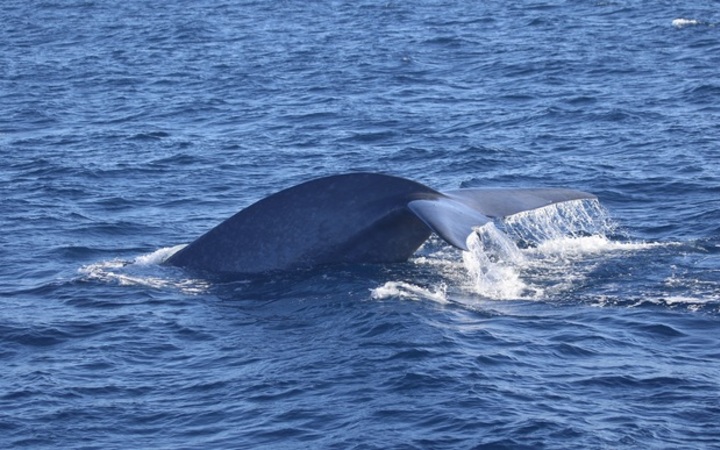 Eugenie Sage said she had sought advice from DOC about investigating the feasibility of a marine sanctuary off the South Taranaki coast.

She said it was the fifth most important area for Blue Whale feeding in the Southern Hemisphere and there were issues around seismic testing in the area.

"We want to ensure that there's an area of sea space where these marine mammals can live undisturbed by oil and gas exploration."

Ms Sage there would be public consultation before anything was finalised.

"It will take some months, it's not something that's going to happen overnight."

A Trans Tasman Resources application to mine millions of tonnes of iron sand off South Taranaki was approved by the Environmental Protection Authority in August, but a number of appeals have been lodged and the case is headed to court next year.