Discussions about whether the proposed Waikeria mega prison will go ahead are taking longer than expected.

Justice Minister Andrew Little said the government was considering a range of other options, including smaller prisons closer to communities.

"We've got this target of reducing the prison population by 30 percent, including a massive reduction in our Māori imprisonment rate against the immediate short term pressure we've got." 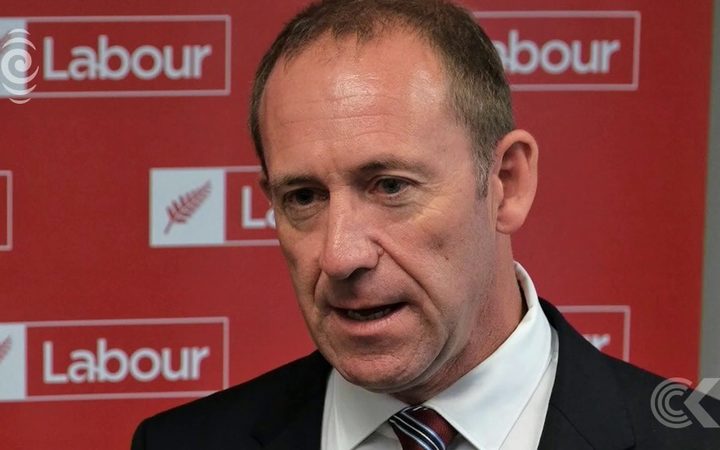 The government was previously urged to scrap the mega prison idea.