Opinion - For many of us keenly listening to Prime Minister Ardern's historic address from the porch of the whare rūnanga today, one sentence in particular stood out.

She spoke of the inequality between Māori and Pākehā, emphasising "the incarceration of the Māori people, disproportionate to everyone else.

"That is the distance between us. And so long as that exists, we have failed in our partnership." 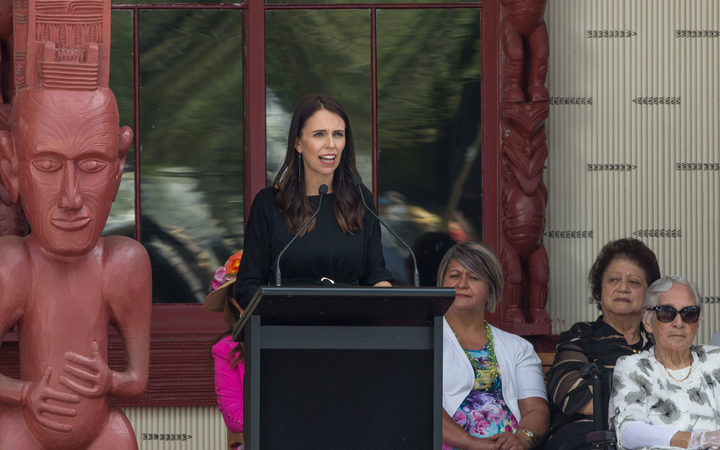 Ms Ardern's sentiment does not stand out because it is new. Successive political leaders have acknowledged the mass incarceration of Māori, but for the most part have failed to make any headway in reversing this trend.

Rather, her statement is important because we are at a crossroads. In the next two months the coalition government must decide whether or not to progress with plans to build a new mega prison at Waikeria, as our prison population soars well past 10,000 people.

A new prison is not inevitable. Building it will entrench the inequalities that are so difficult for us to acknowledge on Waitangi day - more prison beds will mean more prisoners, far too many of whom will be Māori. 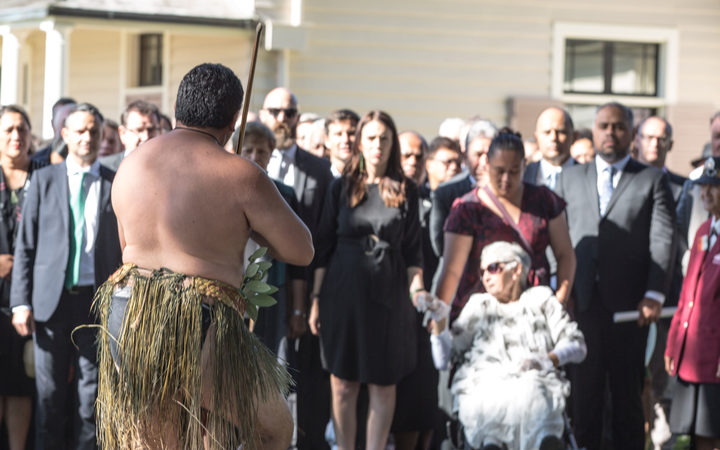 It's true that the current prison estate is under great strain. But there are a number of alternative options for this government to ease the pressure - options that will not cost billions of dollars and perpetuate cycles of violence.

Reforming bail laws, reviewing sentencing guidelines and pursuing effective alternatives like the alcohol and drug courts are just a few options. There are many more. And there is a vast network of experts and criminal justice advocates who will willingly support the government in any genuine effort to turn the tide of mass incarceration and address the root causes.

Today's speech was powerful on many levels. It is hard to recall any previous ministerial addresses which so emphatically asked the assembled audience to hold their government to account.

When the Prime Minister returns to Waitangi in one year, she asks that we demand to know what has been achieved.

Wouldn't it be incredible if next year she can say, hand on heart, that her government has taken seriously its responsibility to do better when it comes to Māori mass incarceration?

That it has listened to experts and affected whānau who tell them that imprisoning more and more people only leads to more and more harm?

We're hopeful that we can look forward to a Waitangi address that will be even more historic in 2019.

* Tania Sawicki Mead is the director of JustSpeak, a youth-led network advocating for transformational change in the criminal justice system.