A second burst of windy weather in Auckland has passed without further damage. 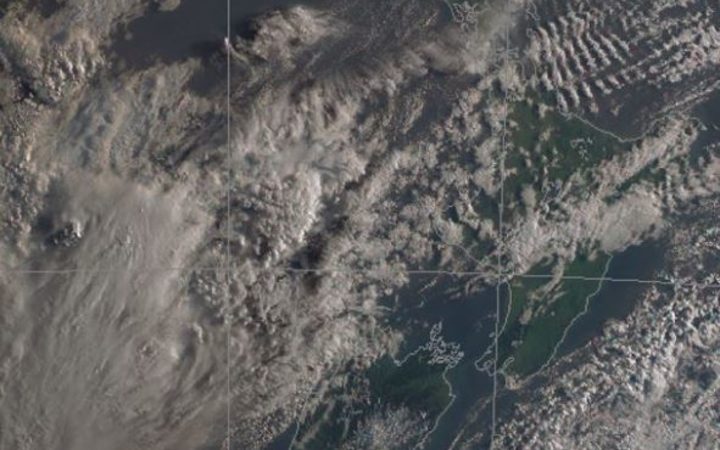 Aucklanders had been warned to prepare for another buffeting of high winds and rain, and the possibility of tornadoes last night.

MetService said wind gusts reached 65km/h, short of the 213km/h reached on Tuesday that cut power to tens of thousands of homes across the city.

Vector crews worked to fix more than 600 network problems caused by Tuesday's storm and around 17,000 properties still remain without power.

Auckland Civil Defence said it's hearing anecdotal reports that a small number of houses don't have working toilets, because of the power outage.

Fire and Emergency says a steady stream of calls reporting fallen down trees and power lines came in last night, but it had no fresh reports overnight.

MetService said the winds will now die down in Auckland, with rain expected this evening.

Yesterday's front has departed to the east leaving NZ under a southwesterly flow. Plenty of areas of clear sky today, but a few showers about western and southern areas. Another front moves onto the upper North Island tonight. For details, see https://t.co/Yjbq0jxdqz ^HM pic.twitter.com/qqtU1X1BVP