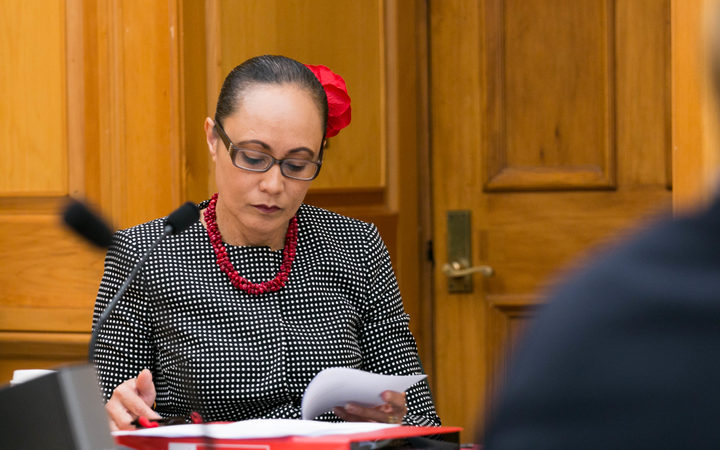 The only independent audit that the Ministry of Business, Innovation and Employment has sought about how the panels are certified raised serious issues.

That engineering audit, leaked to RNZ last week, recommended the Ministry suspend the certification of most panels used in New Zealand, even fire-resistant ones.

National MP Andrew Bayly asked in Parliament yesterday why Ms Salesa had not done that.

"[Ministry of Business, Innovation and Employment (MBIE)] advice is that the report the member is referring to did not have sufficient reporting material to justify further action," Ms Salesa said.

"Officials have sought an independent peer review which is expected in the next few weeks."

She said a Grenfell Tower-type fire fuelled by highly combustible cheap panel was not likely in New Zealand as fire standards were higher here.

The ministry ordered the peer review of the audit on March 6 this year, almost four months after it received the report from Melbourne fire engineer Tony Enright.

In the meantime, certifications of panels have been continuing by Queensland certifying company Certmark.

MBIE is the owner of the Codemark scheme in New Zealand, and it hires an agency called Jas-anz to manage it.

After it received Dr Enright's audit strongly criticising Certmark's work, the ministry spent the following three-and-a-half months talking to Certmark and Jas-anz about it, then going back to Dr Enright for a response.

Only then did it order a peer review.

The ministry said its rules meant it could not identify to RNZ who was doing the peer review.