A Family Court judge says it is inexcusable that Oranga Tamariki, the Ministry for Children, insists on calling a mother a child abuser when the court had found she wasn't. 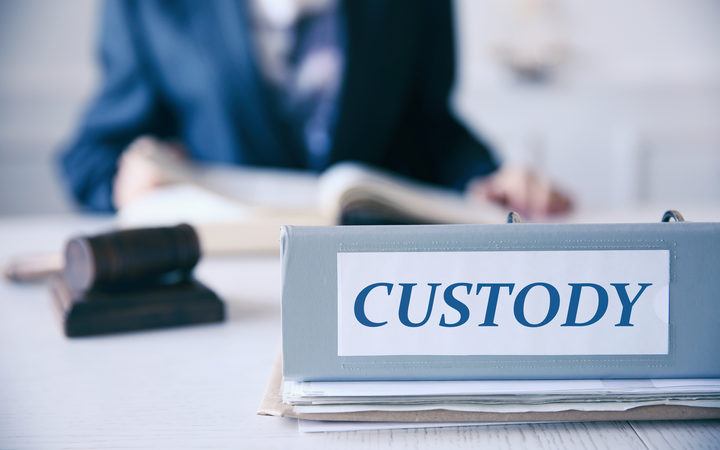 The criticisms were made in a decision from Judge Stephen Coyle in the Family Court in Whakatāne, relating to a battle between a child's birth parents and whāngai adoptive parents.

Judge Coyle also criticised Oranga Tamariki for removing the child from her home, contrary to a court order indicating that was almost enough for him to refer the agency for prosecution.

When the child was born in 2010 its birth parents had agreed to whāngai her to her paternal aunt and her partner who were unable to have children.

However, some time later the birth mother changed her mind and wanted the child back.

Eventually she began making allegations of physical and sexual abuse against the whāngai mother, which led to several notifications being made to Oranga Tamariki.

The agency investigated, with social workers and other specialists interviewing the little girl on several occasions between 2014 and 2016.

None of those investigations found any signs of abuse - even the manager of the child's pre-school said there had been no issues and "the main concern is there is one child and two parents who don't get along - they're playing games and causing issues".

The case was closed by Oranga Tamariki and in his decision, Judge Coyle has also found the whāngai mum did not sexually or physically abuse the child.

Despite that, the agency still has the whāngai mother's name on its database of child abusers.

A social worker told the Family Court that "the ministry's view is that it believes the voices of children and that that narration would remain within the ministry's database ... because [the child] has made a disclosure and what [she] says must be true."

Judge Coyle said that attitude was concerning on several levels, and was an example of the agency showing indifference to the courts.

"If a court duly constituted by law makes a positive finding that there has been no abuse, then it is inexcusable for the executive arm of government to think it knows better than the rule of law and to ignore findings made by the court.

"There can be no justification for the ministry to continue to assert in light of this finding that [the whāngai mother] is an abuser of children."

Decision had 'cataclysmic' implications for girl

When the abuse allegations first surfaced the authorities decided the child should return to live with her birth mother.

However a 'consultation' involving social workers and the police led to a decision to place the child with her birth mother's parents - a decision Judge Coyle said had "cataclysmic" implications for the little girl.

The court had earlier ordered the girl's care be shared by both sets of parents and Judge Coyle said there was no justification for taking her from her birth mother.

Comment he makes in his decision suggest a social worker may have put some pressure on the birth mother's parents to take the child.

"The situation is even more egregious in that [the birth grandmother] in her evidence, said that the social worker contacted her and told her that unless she applied for an interim parenting order that Oranga Tamariki would place [the child] with foster parents.

"That is a surprising position for Oranga Tamariki to take given that it had no legal status in relation to [the child], and Oranga Tamariki would have had no lawful basis to place her with foster parents in any event.

"It is inexplicable that the executive arm of government believes it has the ability to ignore orders made by courts, particularly when the executive has no lawful status in relation to this particular child."

Whatever the outcome child 'likely to lose out' - judge

Judge Coyle said if the agency had safety concerns it could have sought a warrant allowing it to uplift her, but when he questioned a social worker about what had happened she couldn't provide any explanation.

The judge considered referring the agency for prosecution, but given the police were part of the decision to take the child he said he had little confidence the case would be pursued.

The agency's actions had potentially changed forever the child's relationship with two of the four most significant adults in her life and whatever the outcome, she was likely to lose out, Judge Coyle said.

Oranga Tamariki, the Ministry for Children said its role in the Family Court was to provide information to help judges make decisions about the safety of children.

Oranga Tamariki deputy chief executive Glynis Sandland said the child was the most important individual in these sorts of cases, which involve "difficult and adult situations".

The agency respected the judge's decision and would take time to consider his comments in relation to Oranga Tamariki's decisions and assessments, she said.

RNZ understands further court action may be taken by the whāngai mother in an effort to have her name removed from the agency's child abuse register.