A Masterton family lawyer says she'll be lodging an official complaint that Oranga Tamariki put out a misleading public statement about the welfare of a young girl. 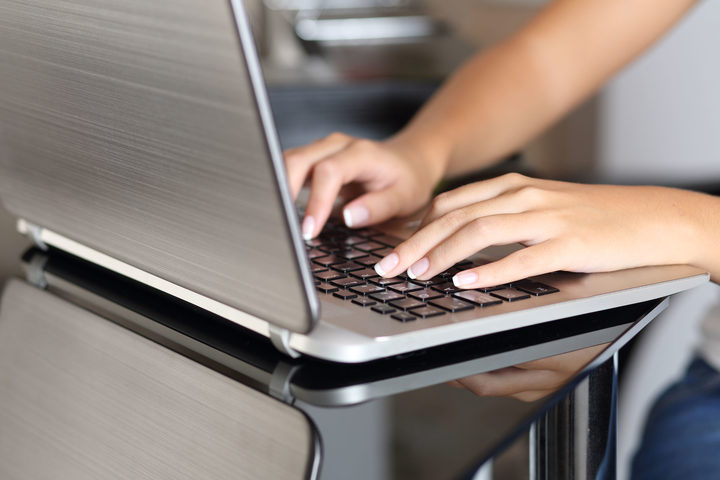 This follows the social agency's Wairarapa manager appearing before a judge yesterday to explain months of delays around the child's case.

A minute from the judge outlining what took place is expected to be released today.

The section 132 report which helps a judge decide who it is safe for a child to live with, was due last November. Oranga Tamariki quickly completed it late last Friday after getting the court summons less than 48 hours before.

The girl's lawyer Jess Hunt, outside court, said Oranga Tamariki had told the judge it was working on improving things.

But she would be laying an official complaint, she said, that two parts of the agency's statements about the case were misleading.

It had told RNZ that Ms Hunt was being kept in the loop about the delayed report. The lawyer says that's not true.

Also, it said the girl's case was not a safety issue. That was also misleading, Ms Hunt said.

However, Oranga Tamariki said it now had 13 social workers in Masterton, up from eight during a crisis period a year ago - plus it now had "a stable leadership team" with a manager, a practice leader and supervisors along with administration staff, regional manager Grant Bennett said in a statement.

"It's still not perfect, but we are heading in the right direction," Mr Bennett said.

He did not answer RNZ's question about how experienced the staff were.

Also, four of those 13 positions remain vacant, and while up to three of them were expected to be filled shortly, Mr Bennett did not mention staff who are leaving - three senior social workers, RNZ understands.

Like at many social worker offices nationwide, it was a revolving door, she said, adding that one child she represents has had 8 social workers in the last year.