Police said they had received preliminary post mortem results into the death of Queenstown rafting guide Moana-Roa Haare, who was known as 'Chief'. 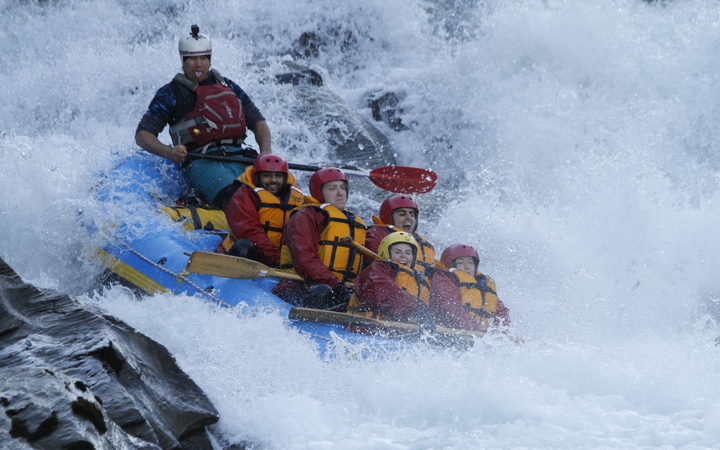 Moana-Roa 'Chief' Haare has been remembered as a "legend". Photo: Supplied to RNZ

The 62-year-old collapsed and died on the shore of the Shotover River on Friday after his raft upturned on a section called the Toilet rapids.

The death has been referred to a Coroner.

Tributes have been paid from all around the world for the whitewater guide, who had been working for Queenstown Rafting since 1996.