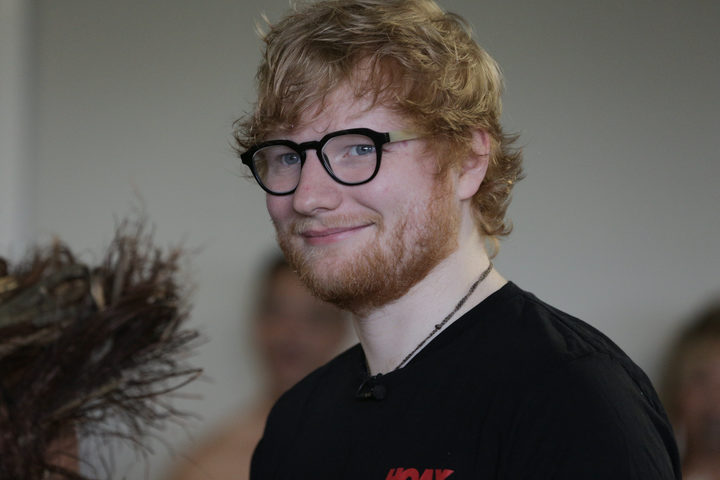 Ms Ardern posted a photograph online with the English musician, who is in New Zealand on tour.

She said she cheekily suggested he come round for "a cuppa and some scones" but did not expect him to say 'yes'.

On her Instagram account, she described meeting Mr Sheeran as a real treat and, as an added bonus, said the scones were not a complete disaster.

Her partner Clarke Gayford also tweeted an image of himself and Mr Sheeran reading a book called "I'm not fat, I'm pregnant!"

It takes a village (and a pop star) to raise a child. pic.twitter.com/75sF5IM1cY

He then heads south for three shows in Dunedin.