The government may consider a total ban on set net fishing after five nationally endangered Hector's dolphins were killed in a single net. 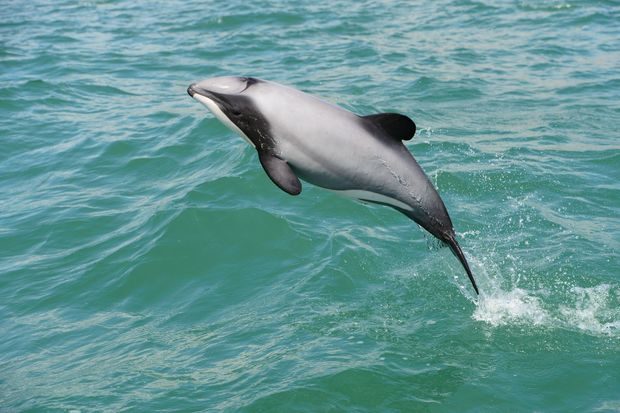 The deaths were discovered a month ago off Banks Peninsula on the east coast of the South Island, where it is estimated there are only 9000 of the dolphins left.

Fisheries minister Stuart Nash was informed about the deaths 11 days ago.

Keenly aware of the negative public reaction that would flow from news that five endangered dolphins had been killed in a single incident, he had spent the past week getting his ducks in a row before going public.

On Tuesday, he said the fisher involved had been profoundly affected by the incident, which involved the use of a set net, an indiscriminate form of fishing blamed for the deaths of many Hector's dolphins.

"I think everyone acknowledges it's an absolute tragedy, the fact that five Hectors dolphins were caught in a set net to the point where the fisherman himself is so distressed, he's giving up set netting and he's going to catch his quota on longlines. Every New Zealander will agree that five dolphins caught in one net at one time is unacceptable." 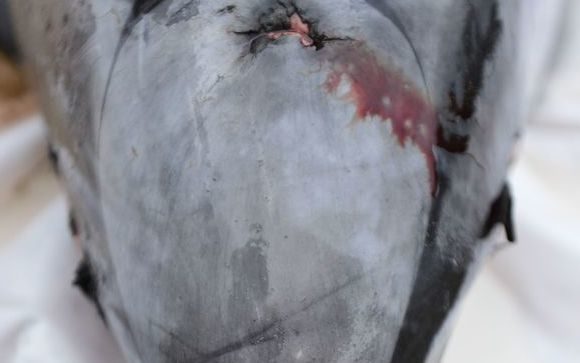 Dolphin killed after being captured in fishing net in previous incident. Photo: Supplied

"We could certainly follow overseas examples in California, where they've banned them to protect turtles and sea birds, in Finland to protect their seals. There's a lot of evidence showing that set nets are an indiscriminate method, they catch dolphins and seabirds. I think it's long overdue that we look to phase them out."

Mr Nash appeared to agree on the need for a ban.

"All credit to the fisherman, he did report these, there wasn't a camera or an observer on his boat so he did the right thing. But this isn't his fault, he was fishing as we understand legally, but perhaps that method now needs a much greater level of scrutiny on whether it's appropriate in the twenty first century."

But he said the 300 fishers that depended on set netting for their livings needed to be consulted first as part of a review of the 10-year-old Threat Management Plan that covered the dolphins.

It was the second time the fisher had caught a Hector's dolphin in his net, but the first time he had ended up with five of them.

He first went to the industry group, Fisheries Inshore, with the news.

There were already large parts of the coast that were subject to set net bans, including up to four nautical miles off Banks Peninsula, he said.

He noted the five dolphins were captured just outside this zone.

"So there's a huge amount of area that there's no risk at all and that's primarily where the dolphins live. So it's thinking about that residual risk and what might be appropriate to do to further manage that."

The government hoped to start consulting on a possible set net ban and the role cameras could play in reducing captures by June or July.