The death of a Hector's dolphin on the West Coast earlier this year has been blamed on illegal recreational fishing. 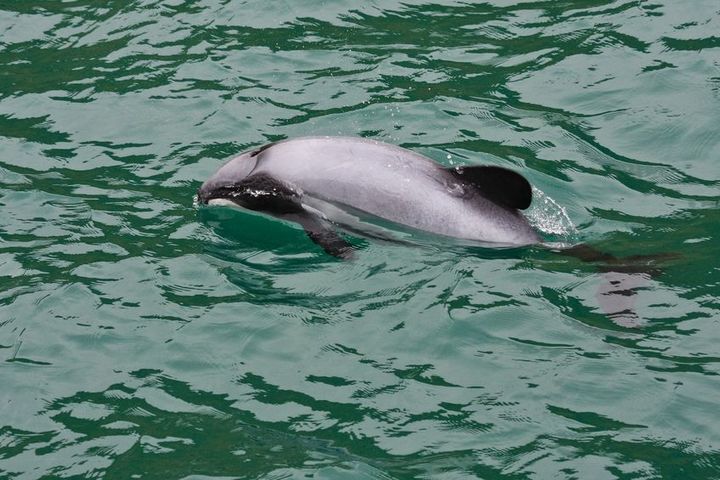 The Ministry for Primary Industries (MPI) and Department of Conservation (DOC) launched an investigation after the dolphin was found dead on a Greymouth beach in March.

"After a nearly three-month-long investigation, reviewing the pathology report and examining data and environmental considerations, we have concluded that this animal's death was very likely to have been the result of the dolphin becoming fatally entangled in an illegal recreational set-net," MPI manager of compliance investigations Gary Orr said.

MPI was not able to identify who was responsible, despite what it called a thorough investigation.

"We are appealing to anyone who may have seen anything suspicious around the Taramaku River mouth from the evening of Friday 10 February to the morning of Saturday 11 February, to contact us," Mr Orr said.

"The area where the dolphin was found is subject to a total ban on set-netting. Any recreational set-netting in this area is illegal.

"Someone may even have overheard conversations about this incident. Any information that is useful and relevant would be welcomed."

Under the Marine Mammals Protection Act, anyone who kills or injures a marine mammal must report the event.

The dolphin's tail had also been cut off after death.

"There are anecdotal reports that suggest fishers in some countries open up the abdominal cavity of mammal bycatch in an attempt to make them sink when they return them overboard. This may well have been the case here. That particular action is also an offence, even after death," Mr Orr said.

MPI is continuing to investigate the death of another Hector's dolphin, which was found near Banks Peninsula in March.

A marine aerial survey conducted last year estimated the Hector's dolphin population at between 12,000 and 18,500 - twice as many as previously thought.

However, the species is still listed as endangered and there are restrictions on commercial and recreational fishing in the dolphin's known habitat.