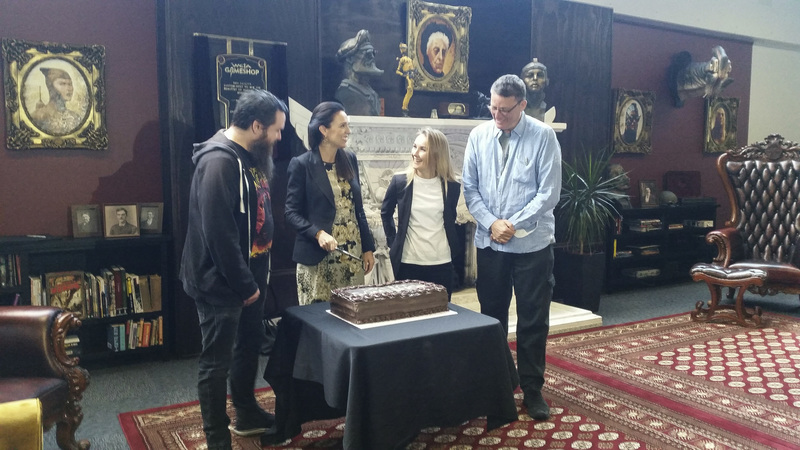 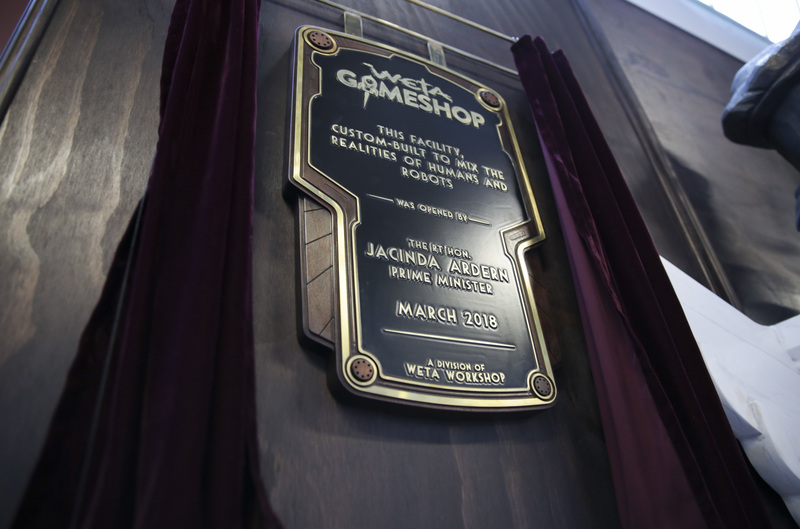 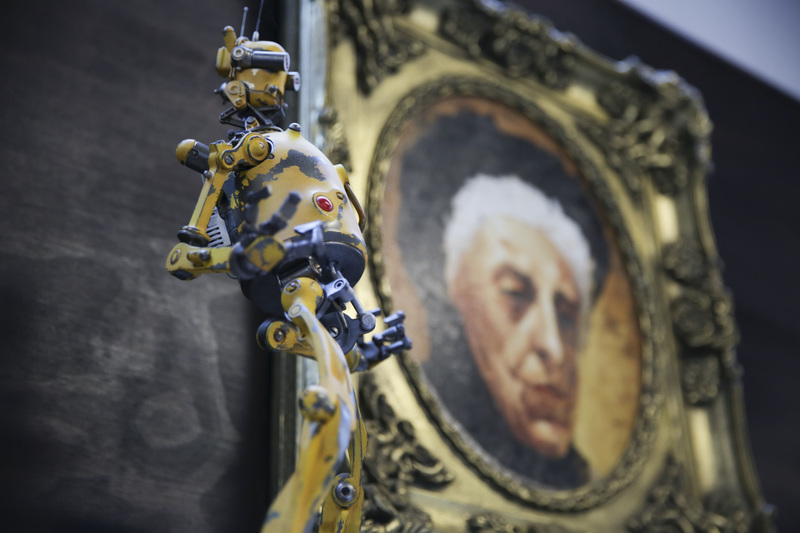 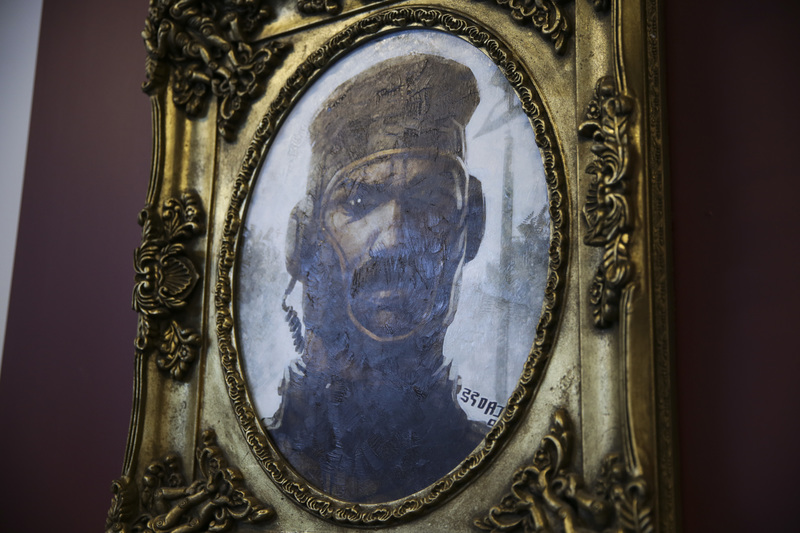 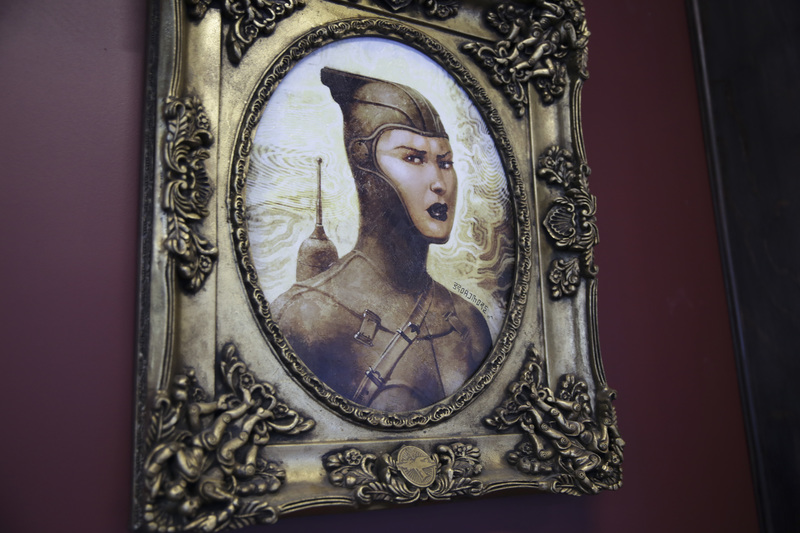 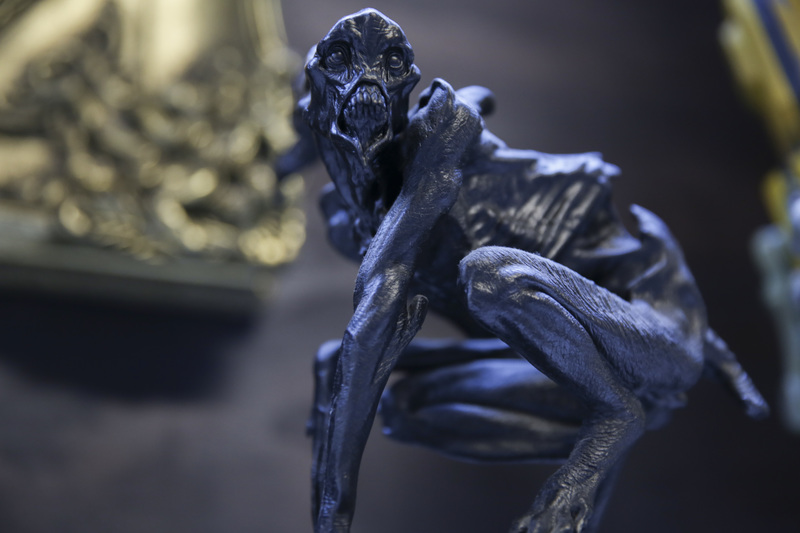 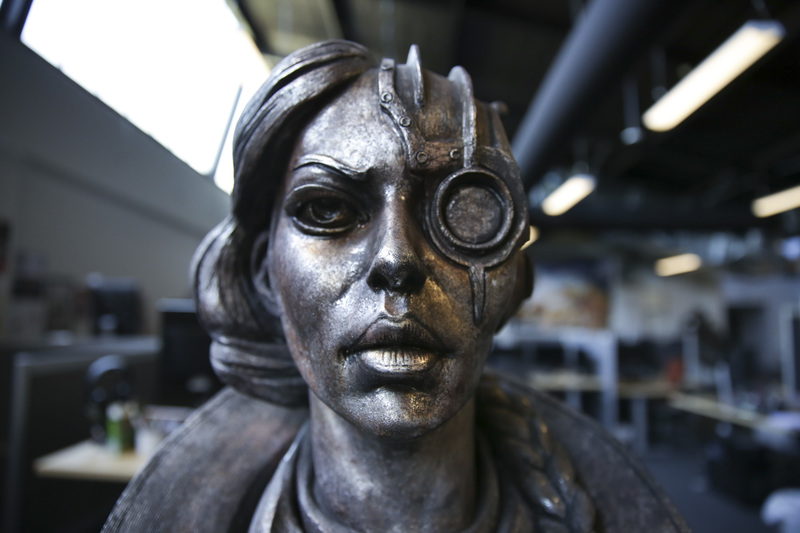 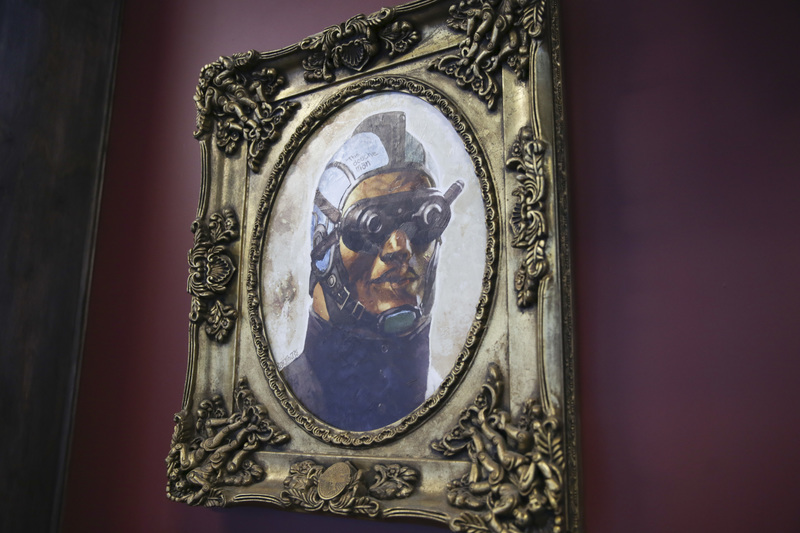 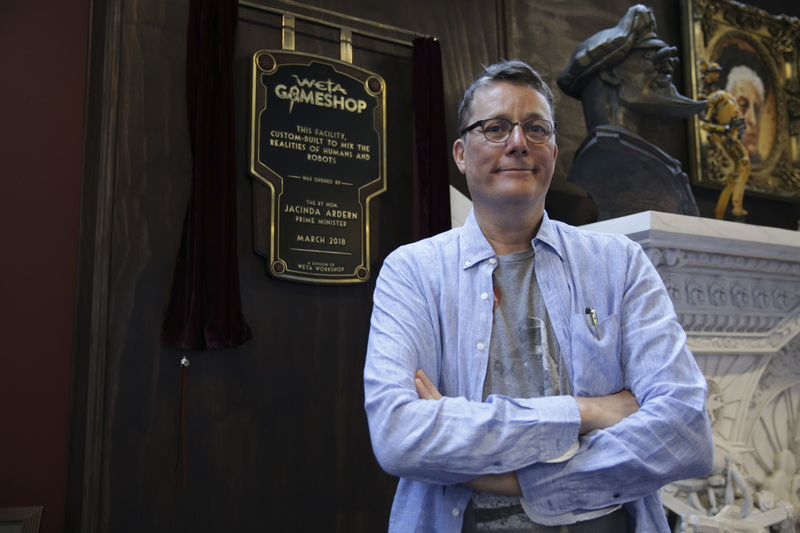 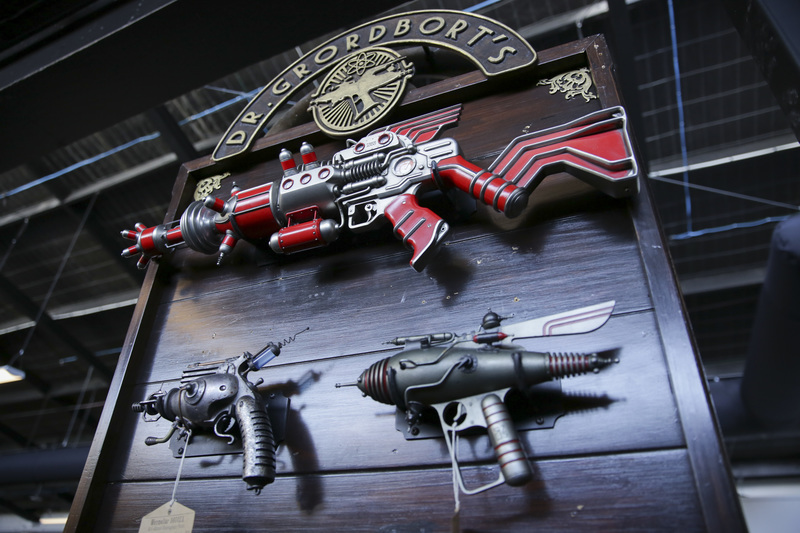 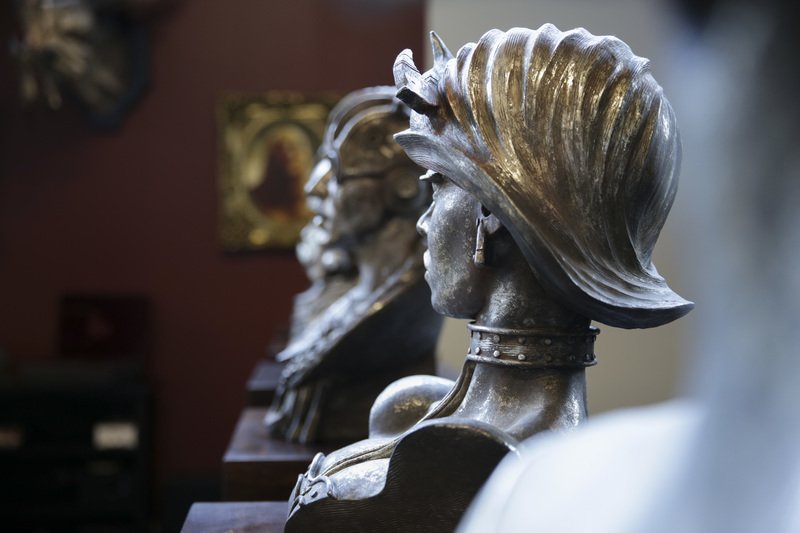 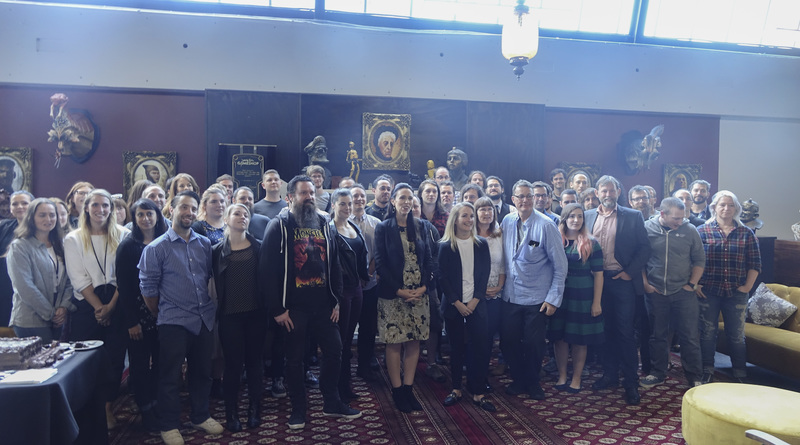 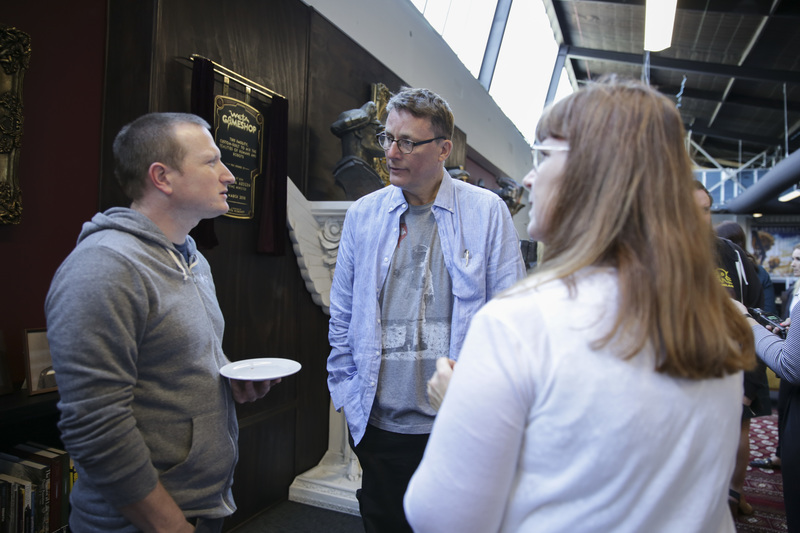 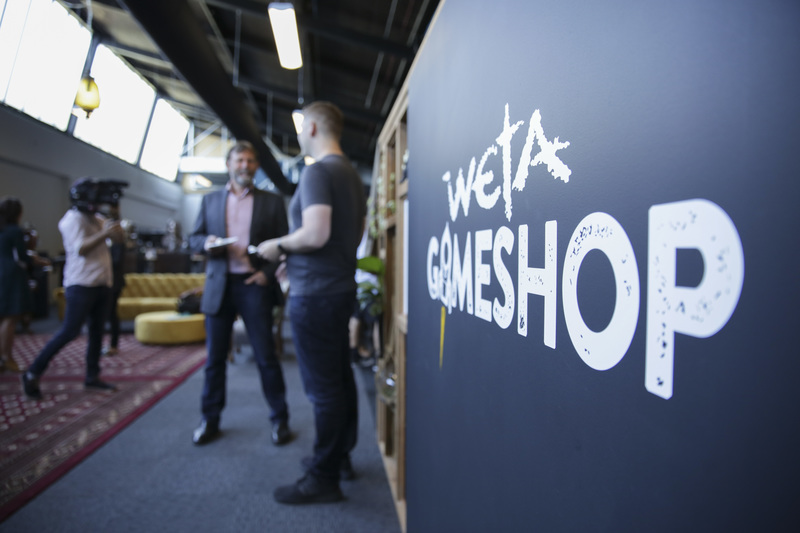 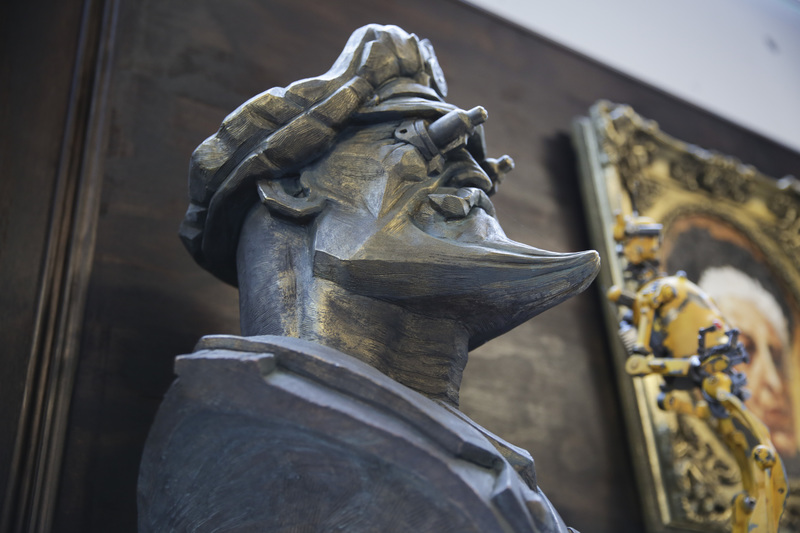 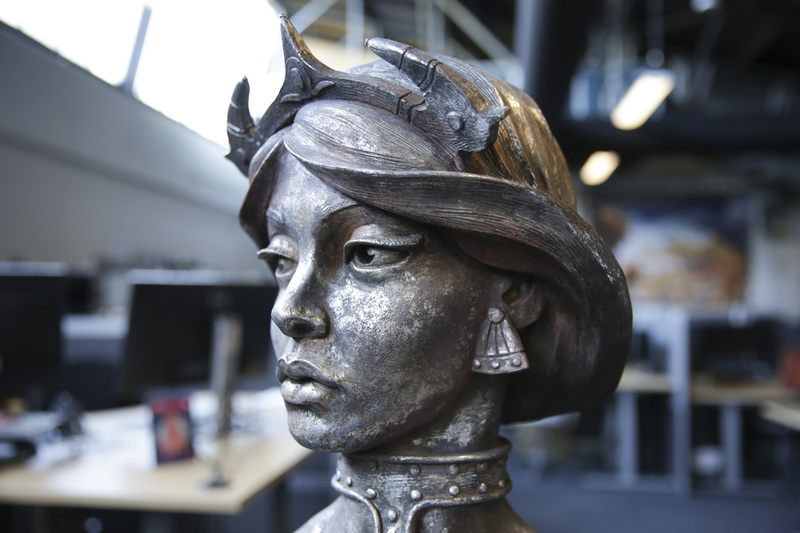 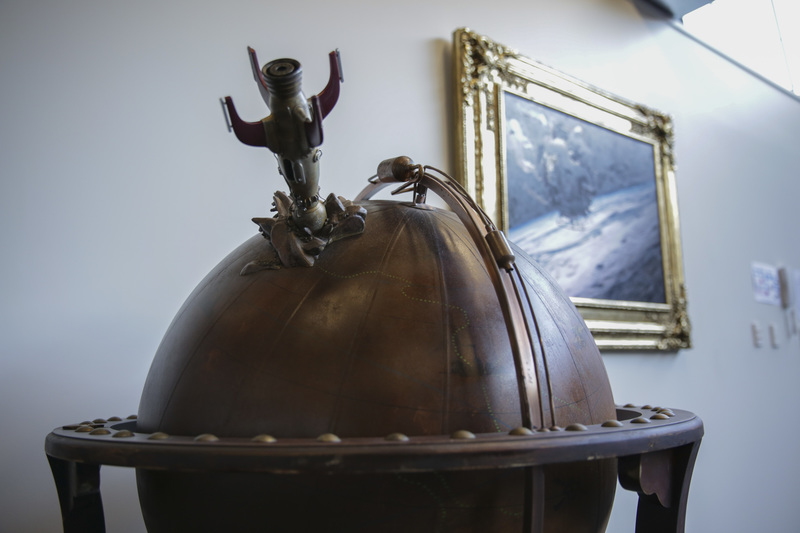 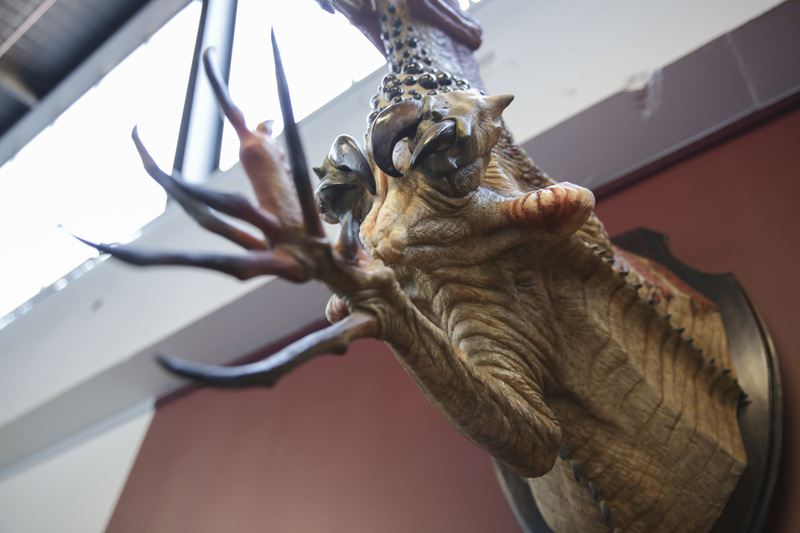 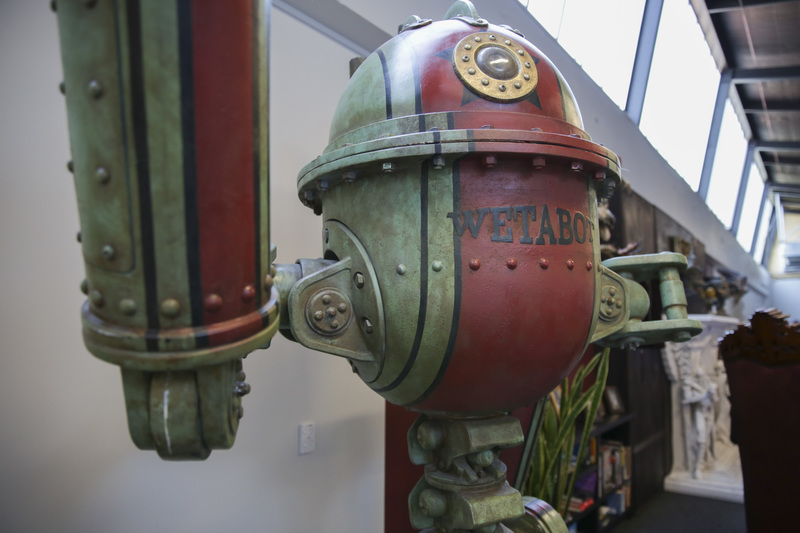 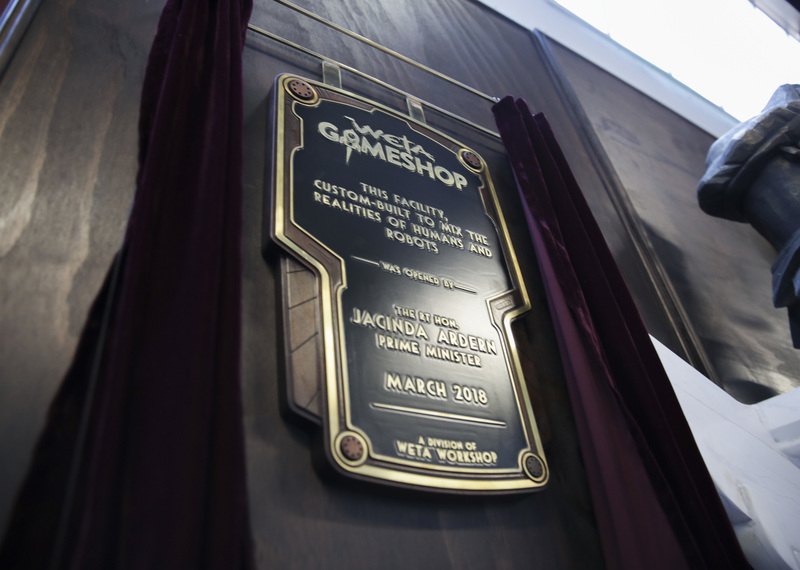 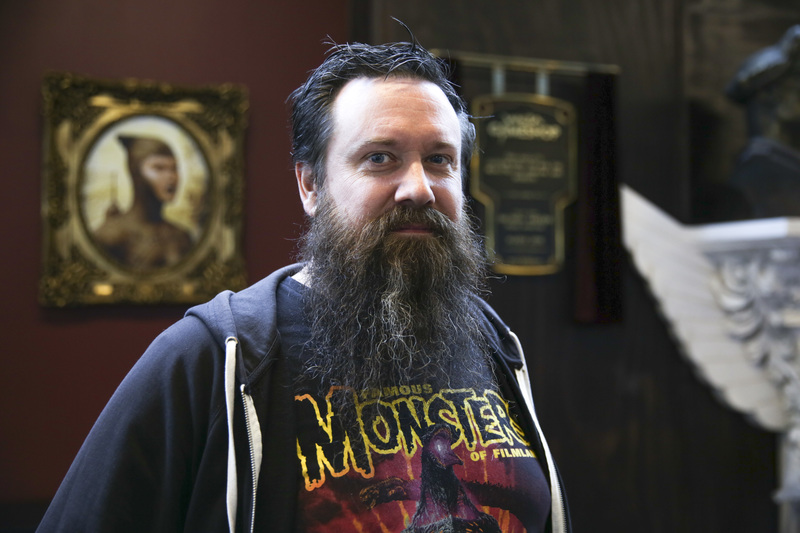 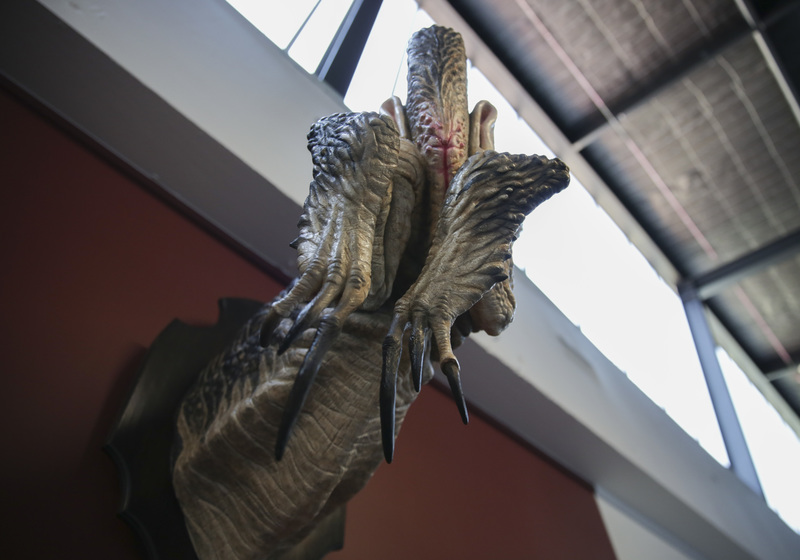 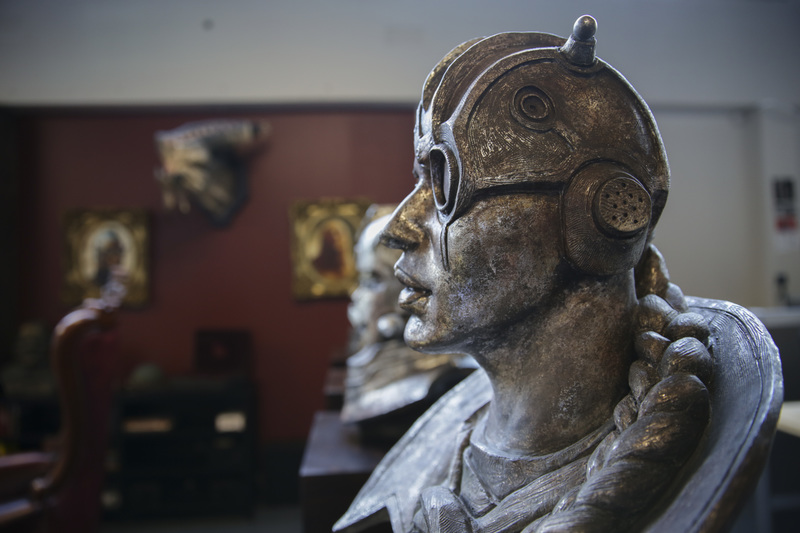 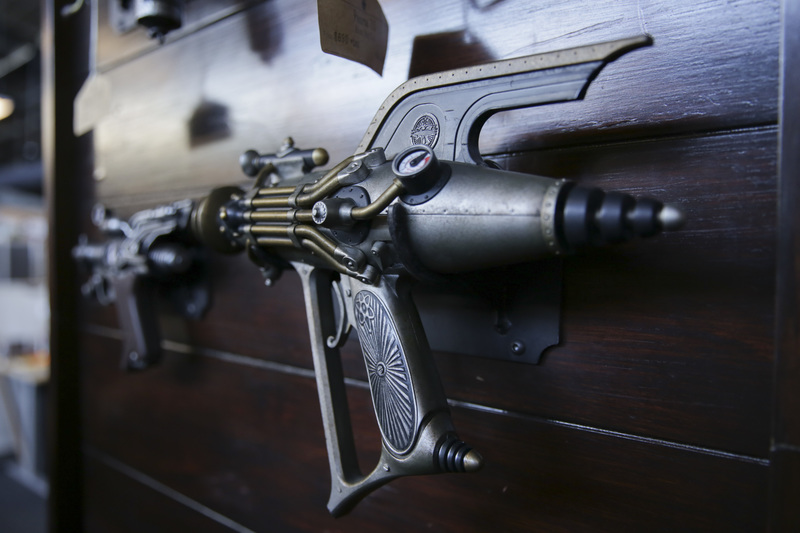 The company behind movie blockbusters such as the The Lord of the Rings, Blade Runner 2049 and Avatar launched a new facility in Miramar called Weta Gameshop this morning.

But it's not interested in run of the mill video games, which generate more than $US100 billion a year in revenue.

It's partnered with American firm Magic Leap to enter the groundbreaking world of mixed reality, where players put on headsets that make virtual objects appear in your lounge or where ever you happen to be.

"Even for gaming, that blows the lid off of gaming," Weta Gameshop's game director, writer, and artist Greg Broadmore said.

While the new Weta unit is officially launched by Prime Minister Jacinda Ardern today, Magic Leap and Weta Workshop have been quietly working on mixed reality for the past six years.

The 50-strong team, made up of an even split of Weta and Magic Leap staff, working out of non-descript warehouse at Weta's site in Miramar.

The game being developed is based on Mr Broadmore's own comic book, Dr Grordbort's Invaders, and involves shooting a lot of robots. 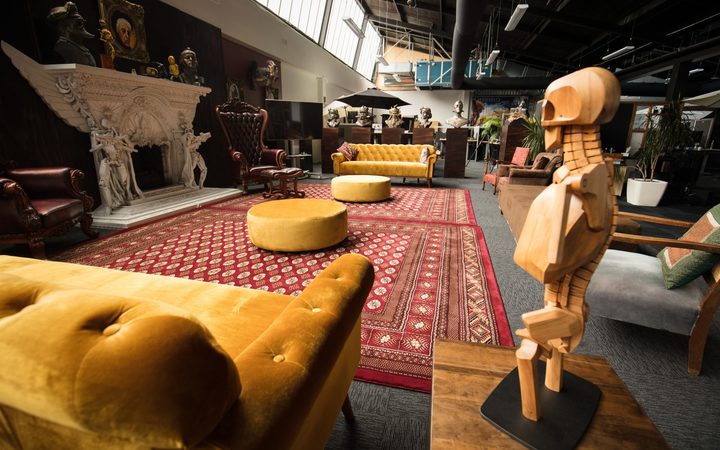 Mr Broadmore said it wass hard to explain to people what he and his team were trying to achieve.

Magic Leap put out a concept video in 2015 to indicate the game's potential.

"It's brutally hard. Every problem is unsolved," Mr Broadmore said.

"Like, how do you do health? In a normal video game, you have a health button. I have 100 health. Now I only have 50. What does that even mean in mixed reality?"

"[But] that's the point. We get to forge new territory. That's exciting," Mr Broadmore said.

Investors agree. Magic Leap has raised more than $US1.4bn so far from the likes of tech heavyweights like Google and Alibaba.

The Dr Grordbort's Invaders game will be out this year, but Mr Broadmore won't be drawn on exactly when.

He said it would appeal to a broad audience, pointing out that traditional gaming requires the mastering of complex consoles.

"How do you pick up a raygun? You simply go over to it and pick it up. There's a lot of naturalisation. You use your hands, your movements, eyes, you talk. It's all about making things appear as if they're really in the world.

"Gaming in this particular medium is huge."