More than 70 dairy and convenience store owners in Hamilton are demanding harsher penalties for people who rob and attack them. 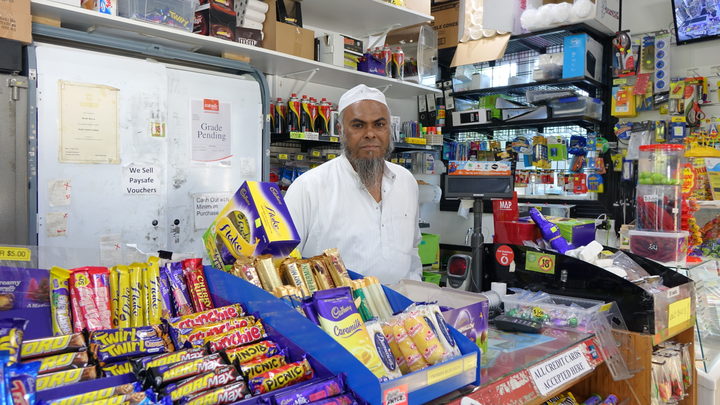 In the past five days alone, one owner has been attacked with a machete and one with a hammer.

A meeting was held in the city this afternoon.

A spokesperson, Manish Thakkar, said shopkeepers lived in fear of their lives every day they opened up their business.

They are calling for tougher laws to act as a deterrent, and for anyone caught to be sent to jail.

Mr Thakkar said the government should provide cigarette vending machines for every shop, because cigarettes were always the prime target.

Most of the shops were family-run and couldn't afford a lot of security, he said.

Mr Thakkar said owners paid taxes and it was up to the government to help.

Yesterday morning an Auckland dairy owner was held up with a knife and bashed by two men.

Salim Mulla, who runs the Garnet Road Dairy in the Auckland suburb of Westmere, has released the store's security camera footage of the robbery yesterday morning, hoping to identify the attackers.

The recent attacks showed not enough had been done to deter offenders.

"Some strong steps need to be taken, a strong message needs to go out the law needs to be tuoghened there needs to be stronger, harsher penalities for these criminals and offenders who are robbing the hard-working shop owners."

"The robberies and the violent attacks are happening so frequently, it looks like the offenders have no fear of the law of the land ... no fear of any consequences whatsoever."

Mr Mulla and his wife Azeeza have owned the Garnet Road Dairy for more than 20 years but he said yesterday's robbery was the worst they had seen.

A video the couple posted to their Facebook shows Mr Mulla serving a customer shortly before 11am when two men walked behind his counter and demanded he hand over the cash.

"For some reason I couldn't open the till, it just wouldn't open so he started punching me.

"I called for my wife so she came out to help me, if she wasn't there to defend me then who knows what could have happened," Mr Mulla said.

He said his wife was also attacked by the men.

"She is badly bruised and battered, we are going to the doctors today to make sure everything is ok."

They stole a large amount of tobacco and cigarettes as the cupboard where Mr Mulla stored the extra stock was open, he said. 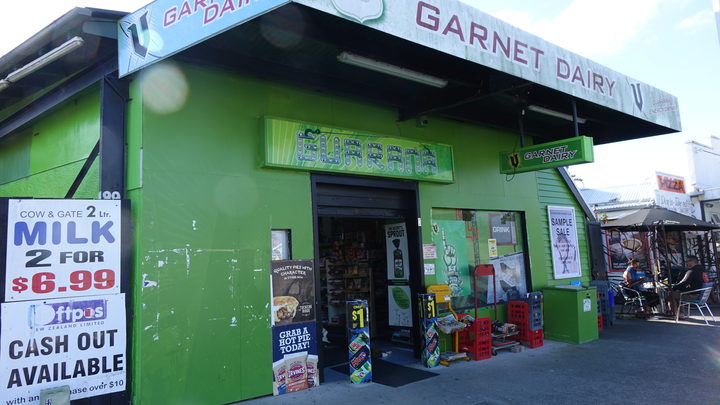 "We are lucky our customer who was in the shop and comes here regularly ran out and called the police."

Mr Mulla said the men are thugs and deserved to be punished so they don't harm innocent people again.

"It's scary. I'm strong but still inside it's scary. We live behind the shop, we've lived her for over 20 years, it's a good neighborhood.

"Not selling cigarettes is not really an option - people come into my shop to buy them and then they buy other things," he said.

Mr Mulla said he will look into getting stronger security measures

The police are still searching for the two offenders.