A Hamilton shopkeeper has been left with significant injuries after three robbers with a hammer arrived as he was opening. 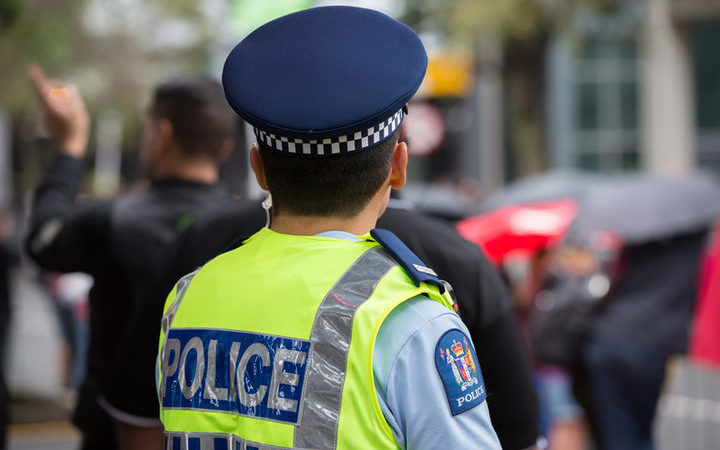 Police said the owner of the Hillcrest Minimart in Cambridge Road was confronted as he arrived to open his shop at 5am today.

They said one of the three men hit him with a hammer while another stole cigarettes from the store.

Hamilton senior sergeant Charles Burgess said the incident was disturbing as the man was attacked before his assailants asked for anything.

"These guys doing these robberies, we've had a couple recently where the violence seems to come before the actual demands ... it's not great."

The man was left with head injuries including a significant eye injury, and was taken to Waikato Hospital.

Mr Burgess said the trio left in a vehicle from a nearby car park on Cambridge Road.

"A dog handler was dispatched and went to the scene and got a track from the scene to a car park about 80m away where they found a couple of tobacco products laying around and the track ended."

They asked to speak to anyone who was in Cambridge Road early this morning who may have seen the men.