Just one percent of 1500 heavy truck-trailers that need safety inspections have been checked in the month since an urgent safety alert went out. 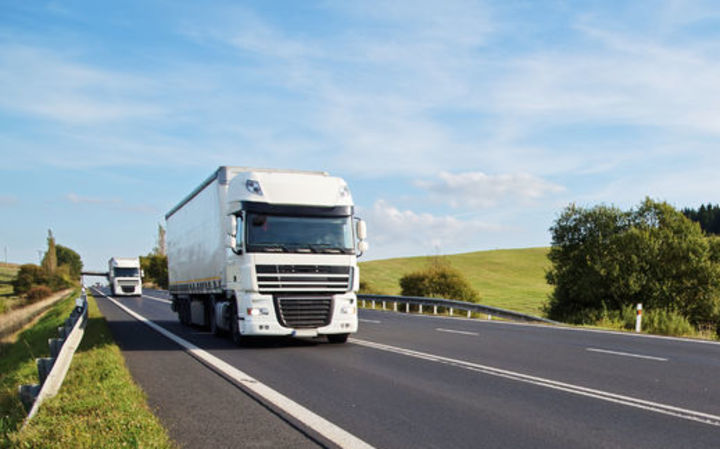 The alert called for all trailers certified by engineer Peter Wastney, of Nelson, to be urgently re-inspected. The Transport Agency has said it suspended Mr Wastney from certification work last year.

"To date 15 of the 1502 towing connections have been recertified, and arrangements have been made for another 18 re-certifications," the agency said.

It was "working with the industry to ensure operators are aware of the need to have the re-certifications carried out".

Originally 1842 truck-trailers were thought to be at risk, but that's been revised downwards.

A second separate safety alert at the same time covered an estimated 1000 refrigerated trailers after "several" suffered structural cracking in their towing connections - the agency has so far refused to specify just how many.

It was not aware of any further cracks being identified and had received no direct notifications on its 0800 number, it said.

However, it will be difficult for the agency to assess the response to it safety alert, as it does not require recertification.

"The alert requires that owner-operators increase their vigilance and inspection regime for these trailers and notify the manufacture or certifier of any cracks found in those units."