Structural cracking that has been discovered in big truck semi-trailers has been compared to a lawnmower wearing out by the Road Transport Association (RTA), which represents many of the largest trucking firms. 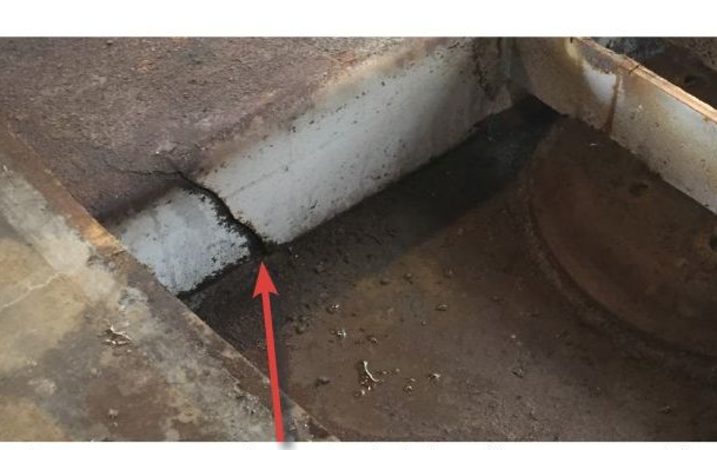 Structural cracks on a cross-member in the skid plate / king pin assembly of a refrigerated trailer (found after the flooring was removed to reveal an internal chamber). Photo: NZTA

This is after three trailer failures since August - including one breaking off entirely and hitting a bank near Nelson - and investigations leading to the suspension of heavy vehicle certifier Peter Wastney.

Just how many cracked trailers there were was not the industry's problem, said RTA general manager Dennis Robertson.

"The number's irrelevant. What's important is that there's a system in place to make sure the safety concerns of these vehicles are being checked, managed and modified," Mr Robertson said.

He said truck firms were responding with urgency to the safety alerts, but also suggested RNZ was making a "mountain out of a molehill".

"What you're trying to do making it out to be a major safety issue with, you know, huge numbers of trucks and we're saying we don't know if that's the situation."

His association has not asked just how many semi-trailers with cracks the Transport Agency has found so far, he said.

The association had also not asked truck firms if they had found cracks, nor if they had safety concerns about any certifiers, Mr Robertson said.

He said all 2800 of the truck trailers covered by the two safety alerts now needed recertifying, and that cost - upwards of $1000 - would probably fall on the operator.

If the urgent inspections went on to reveal a large number of trailers with cracks, that would then raise serious questions about the safety system, he said.

"I wouldn't expect that to be the case, to be honest, because particularly with the Certificate of Fitness regime these days, it's very thorough." 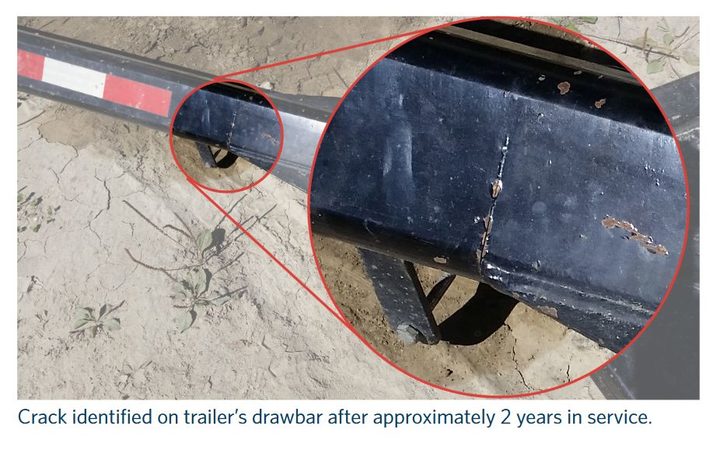 But the Transport Agency's own safety alert showed this regime would not detect all of the cracks.

"Vehicle testing stations do not separate the semi-trailer from the truck and do not have borescopes for internal inspection," the alert said, and the agency recommended use of borescopes - cameras to get into hidden parts - at every servicing.

"Even if they did separate the semi-trailer from the truck, the thick layer of grease used between the semi-trailer's skidplate and the truck's fifth wheel would make an inspection difficult.

"Therefore, the onus is on the operator to have skilled personnel clean and inspect the semi-trailer's skidplate to ensure it is still within safe tolerance," the Transport Agency safety alert stated.

The RTA said it was up to the Transport Agency to work out how to get all the extra inspections required done with minimum disruption.