World champion and award-winning shearer John Kirkpatrick is worried about the future of shearing as both a profession and as a sport. 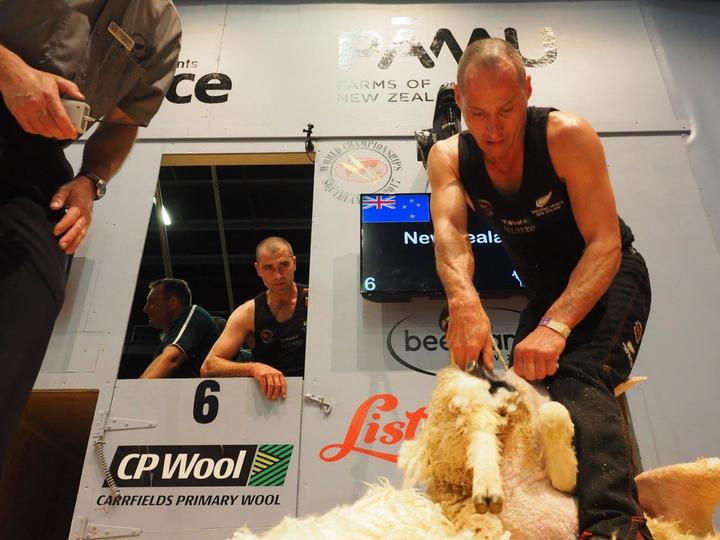 Mr Kirkpatrick is from Napier and has won 149 open finals including the Golden Shears four times and the world championship last year.

He is the latest is the Rural Sportsman of the Year, and said he is worried that enough younger guys aren't taking up the sport.

"No one really wants to do hard work like they used to do in the old days, so in future shearing could struggle to have new people take it on."

He said many young people coming out of school aren't getting into shearing unless they've come off farms and need to learn to shear for when they take over the land and need to do their own shearing.

"It's getting harder for us to have those people come through ... everyone wants to go to Australia because the money is so good over there, so we're losing a lot of shearers who go over there as well."

Mr Kirkpatrick said in a few more years it'll be a struggle to get shearers to stay in New Zealand.

"We need to look after the ones that are here and try and better them, in the sport as well, give them something to strive for," he said.

"Bit like a kid growing up and wanting to be an All Black."