The hot and occasionally stormy summer has turned out to be disastrous for some our country's native wildlife. 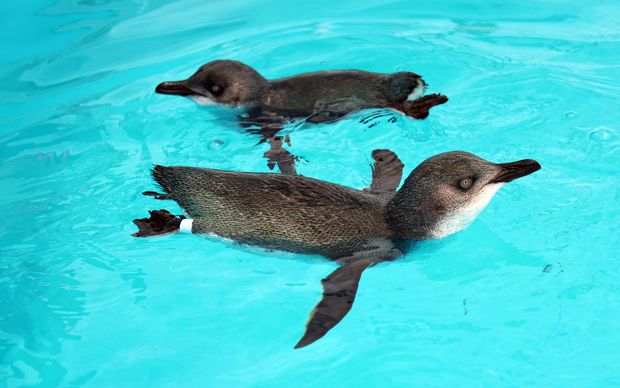 Forest and Bird has discovered a breeding season of little blue penguin chicks was swept away by huge waves in the Hauraki Gulf.

The sweltering temperatures have been deadly for eels and are suspected to be the cause of a dismal albatross breeding season on the Otago Peninsula.

Temperatures were so hot that many fertile albatross eggs did not hatch.

Adelia Hallett from Forest & Bird told Morning Report these sorts of events will continue as our climate warms.

"Nature is really inter-connected," she said. "All of our species are evolved to deal with the conditions that are common."

"When we make a change to the climate, and we're making that change faster than it's ever happened, they haven't got time to adjust."

"We really need to get our act together and think about what we're doing."

Ms Hallet said we're in the midst of the sixth mass extinction and it's up to us how severe it's going to be.

"We haven't lived within the environmental limits," she said.

"We need to keep the world healthy."