Environment watchdog Simon Upton has urged Parliament to follow the United Kingdom's example to set up a climate commission, but stresses it won't be a simple "carbon copy". 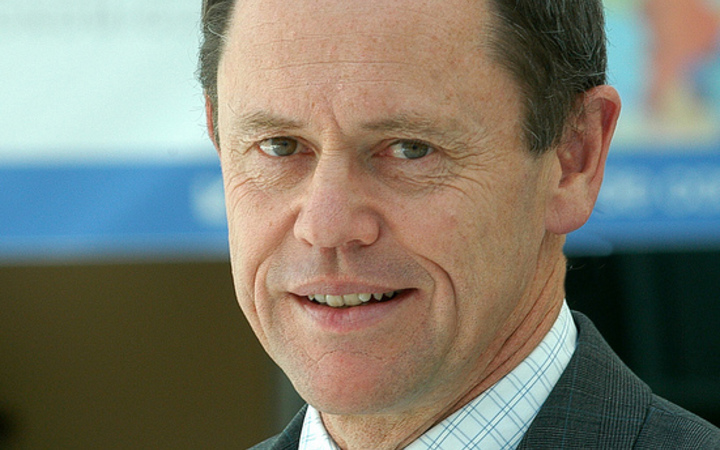 The government has committed to making New Zealand carbon-neutral by 2050.

It plans to set up an interim committee to set that target in law by October, and eventually establish an independent climate change commission.

Mr Upton today released his first report as Parliamentary Commissioner for the Environment since assuming the role last year.

"Over the seven years that I led the environment programme at the OECD, one of the questions most frequently asked by countries wrestling with climate policy was: 'which country has devised the best way of making progress?'

"The UK's approach stood out as being the one that was most likely to lock-in a stable, long-term path to lower emissions."

The British model could be tailored to consider the differences between the two countries, Mr Upton said.

"Provided [the differences] are accounted for at the outset, there is no reason this system cannot be made to work here as well."

He hoped his report would help build cross-party support.

"We have to break out of the stop-go, on-again, off-again approach to tackling such a pressing long-term problem."

Mr Upton recommended that the government first set an overarching target to reach net-zero in the second half of the century.

He said the commission could then advise on specific shorter-term targets which could be introduced at a later date with Parliament's endorsement.

Commissioners - and those on the interim committee - should have a certain level of expertise and be appointed with "some level of cross-party consensus", he said.

"Ensuring the commission's credibility will be important to the institution's success over the long term.

"An appointment process with buy-in from across the different political parties, and the appointment of experts rather than stakeholders, will go some way to securing this confidence."

The commission should have only an advisory role, leaving it to the elected government to make the final decisions, he said.

Mr Upton recommended that the government be required to set a "carbon budget" every six years with an interim review at the half-way point.

He said the government should also be required to publish a report detailing the policies it would implement in response.

Ministers should also have to assess and publish the impact of policies on carbon targets, he said.

"I hope this report will be useful for policy makers as they grapple with the intricacies of setting in place a process that has to last across parliaments, and indeed generations," Mr Upton said.