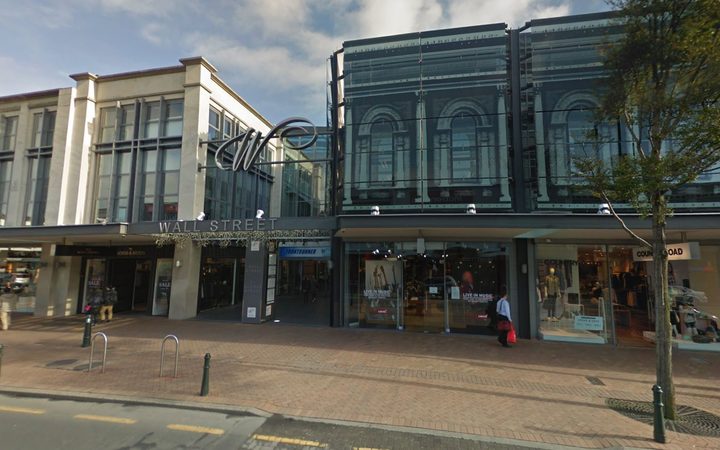 The council wants to raise $63 million from the sales to pay for an ambitious $864m spending programme.

The asset sales are signalled in the council's draft 10 year plan, which goes out for public consultation next week, but the council has not given details until now.

A list supplied to RNZ shows the full portfolio of properties which could be put up for sale includes the central-city Wall Street Mall (valued at $30m), three CBD parking buildings (total value $23.8m), and Dunedin's bus depot ($2.2m).

The list also includes a small light industrial estate in Wigram, Christchurch ($8.4m), the Bunnings hardware store site in Porirua ($12.5m) and one in Avondale in Auckland ($6.9m).

In all, the list has 16 properties, of which about two-thirds would need to be sold to meet the $63 million target.

The council says exactly which properties it sells and when will depend on market conditions.

Dunedin mayor Dave Cull said the asset sales were being planned to help achieve the aims of the long-term plan.

“We could raise more debt, we could go to the community and say we are going to raise the rates or we could look at our assets”, Mr Cull said.

“The bottom line is if we are going to achieve the aspirations of our 10 year plan and not go over our debt ceiling, we need to sell down some assets over the next few years,” he said.

“None of those on the list are definitely up for sale, though we would definitely consider selling any of them given the right market conditions and time.”

When the council built the mall it was to achieve a sustainable shopping precinct and revitalise that area of George Street, the city’s main street, and that had now been achieved, Mr Cull said.

It was now time to consider if it was giving a sufficient return, he said.