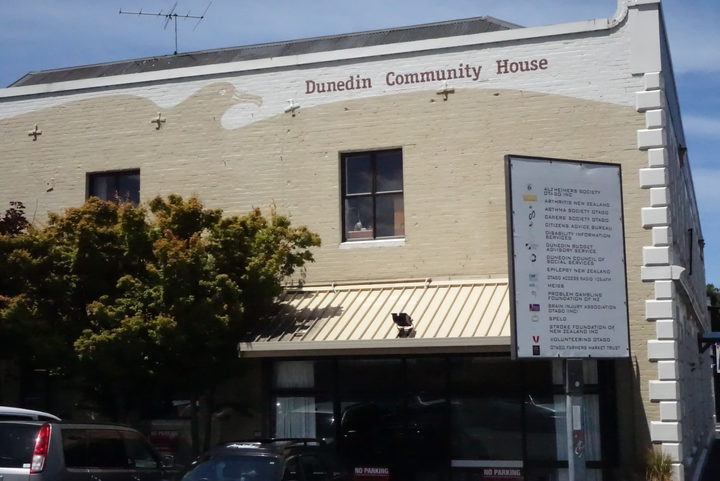 Dunedin Community House is a base for several services. Photo: RNZ / Ian Telfer

Connect South, formerly known as the Dunedin Council of Social Services, has been the umbrella group for the social sector for almost 40 years, and has about 140 member organisations.

The board broke the news by email to its 140 member organisations, saying it was dropping its contract to run Dunedin's Community House and moving out.

Chairperson John Nelson has since confirmed all six of its staff had quit in the past month, and the organisation's finances were running low.

Mr Nelson said Connect South had been trying to move with the times and change itself into a social enterprise, but the effort had failed after not getting enough support from funders.

He said he was very disappointed.

"It's really frustrating to see that something that was close to working just didn't quite make the distance."

Mr Nelson said the organisation had hired subcontractors to carry out its contracts for now and would decide whether to wind up in the New Year.