The number of children living in poverty is dropping, but thousands are still living in severe situations. 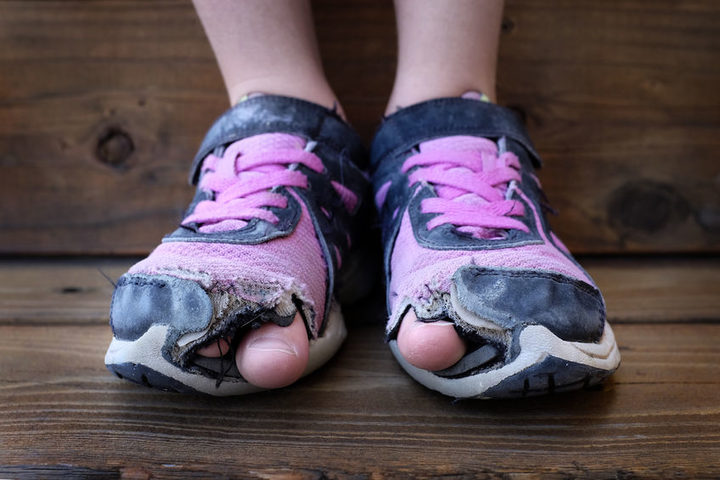 The Child Poverty Monitor, released today, revealed 290,000 children up to the age of 17 are living in homes where money is tight and 135,000 are lacking basic items.

The Monitor is an annual partnership project between the Children's Commissioner, the JR McKenzie Trust and Otago University. It uses data from Otago University which is based on official government reporting including the Ministry of Social Development's Household Incomes report and the Non-Income Measures report.

There has been a one-percent drop in the number of children living in poverty in the past year.

The Children's Commissioner Judge Andrew Becroft said it's one of many small steps needed to wipe out child poverty.

He added that he was encouraged by the previous government's commitment to child poverty measures, as well as the Labour-led Government's proposed Families Package, Best Start, and increases to Paid Parental Leave will make a real difference.

However he said the report demonstrated that a concerted effort by the community can net real benefits for children in poverty.

"The government sets the safety net, but the community needs to be involved as well. This is something we can all own and contribute to in our own way."

Judge Becroft pointed to initiatives that provide school lunches, breakfasts, and new shoes as having provided material needs for children.

"I look forward to the day we won't need an annual child poverty report because the government actually tells us what's going on. That's the hope," he said.

The report identifies a list of 17 things children need for their wellbeing including a meal with protein, two pairs of shoes, suitable clothes and home contents insurance. 12 percent of children live in households that go without seven or more of the things identified on the list, while six percent live in households that go without nine or more.

Dr Mavis Duncanson, the director of the New Zealand Child and Youth Epidemology Service at Otago University said all children need the same things to support their physical, mental and emotional well-being.

That includes a meal with vegetable and protein, a place to study quietly and the use of computer and internet at home - but thousands were still missing out.

Dr Duncanson says there has not been the kind of sustained reduction in the rates of child poverty if the country was to reduce it to the levels last seen in the 1980s.