More mental health services are needed for seniors, many of whom feel lonely and isolated, say organisers of a helpline for the elderly. 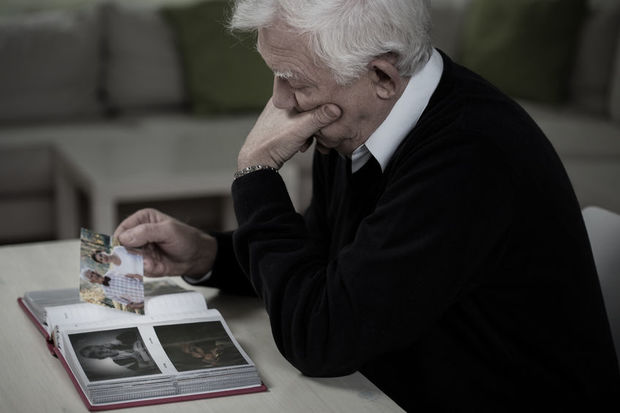 The pilot programme, called Silver Line, took 760 calls over three months and up to 40 percent of them were from people with mental health problems.

The Silver Line Charitable Trust, which ran the pilot along with Lifeline Aotearoa, said the trial was based on a successful model which had now been running for three years in Britain.

John Lepper, the trust's chair, said most people who called during the pilot just wanted someone to talk to.

But he did not expect the significant number of calls from seniors concerned about the lack of mental health services available to them.

"We certainly didn't think that we'd get the number of calls on mental health issues [that we did]," said Mr Lepper.

"It's pretty obvious there is a big demand here for help which hasn't been answered for a very long time."

He said the pilot showed that there was a serious need for a phone line just for every-day conversation.

"Young people are over-represented in some of those more challenging mental health problem areas," he said.

Elderly locals meet up every week at St Luke's Anglican Church in Auckland for social activities, in an initiative run by the Mount Albert Selwyn Centre.

One of the attendees, 77-year-old Lesley Gregory, said Silver Line was a good idea.

"There's a lot of people who don't speak to other people for days on end, so they would probably enjoy something like that," she said.

The centre's co-ordinator Joanna Williamson said the elderly were often neglected and support services were few and far between.

She said a phone service would go a long way to help seniors who felt lonely.

"Just even one phone call a day... if I don't see them for a couple of weeks I ring up and see how they are and they're so pleased to hear from you," she said.

"That can... make the rest of their day go well, just sort of giving a bit of life to them and knowing that someone is interested and cares about them."