Easter Sunday trading has been approved in Dunedin, in time for an influx of visitors to next year's Ed Sheeran concerts. 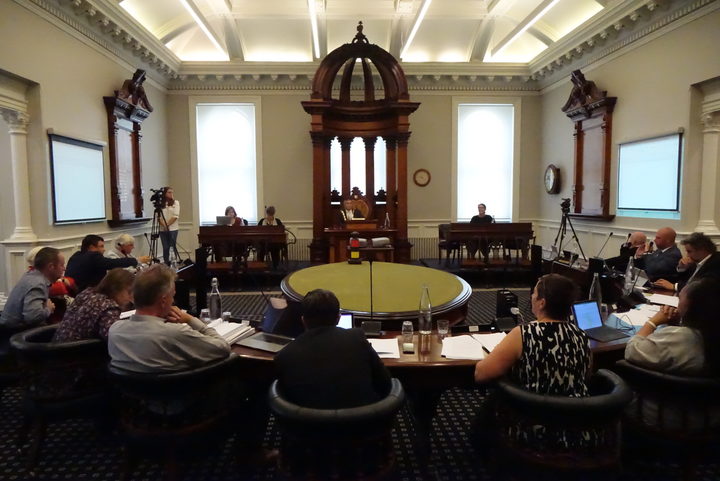 A city council committee last month narrowly recommended the move, and a full meeting of councillors this morning approved it by 10 votes to 5.

Several said they only supported the change on the basis that it will be reviewed within 90 days of Easter Sunday.

Retailers had pushed to be able to trade next Easter when 65,000 visitors come to Dunedin for Ed Sheeran concerts, but unions remain strongly opposed.

Councils are deciding on opening times for businesses over Easter weekend, after legislation passed last year gave them the authority to make the decision locally. 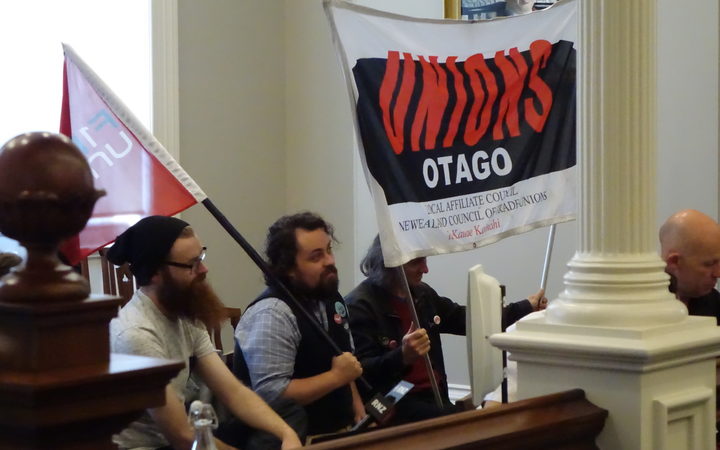 Auckland Council voted against allowing more shops to open on Easter Sunday at a meeting in August picketed by retail workers and church groups.

Earlier retailers in Rotorua and Wanaka were given the option to open on Easter Sunday for the first time, although Nelson City and the Tasman District have decided to keep Easter Sunday shopping-free. 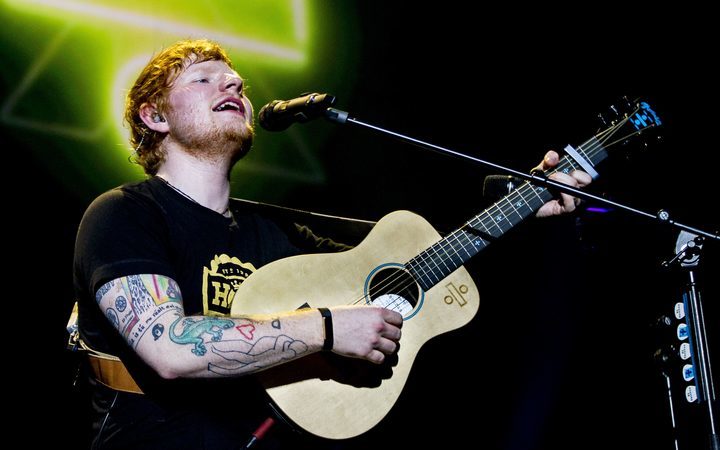 Ed Sheeran concerts at Easter are expected to attract 65,000 visitors to the city. Photo: AFP

At the Dunedin City Council meeting this morning, all the arguments heard in an earlier public hearing came around again, centred on whether visitors coming to Dunedin for the Ed Sheeran concerts need to be able to shop.

"This is an amazing opportunity for our city, the likes of which we are not likely to see any time soon," said Councillor Damian Newell.

It was also about consistency, rather than cherry-picking which businesses can open and which couldn't, he said.

Councillor Aaron Hawkins said the city should be listening to the city's workers.

Unions have strongly opposed the change, arguing it was taking away the only Sunday of the year workers were guaranteed they would not be working.

Visitors from Auckland, Wellington and Christchurch could already shop in Dunedin all day on the Thursday before Easter and on the Saturday and Monday of Easter weekend, Mr Hawkins said.

"None of them, if they had stayed at home, would be able to buy the new Lee Childs book on Easter Sunday. I don't see why they would expect to do it here."

The argument was swung by an agreement to have the bylaw reviewed immediately after next Easter.

Mayor Dave Cull said that review made it clear to employers that it would be a trial.

"We're putting the employers on notice.

"If we get a whiff of ill-treatment or exploitation or abuse of staff, this is gone.

"This is only the time it will happen," he said.

"We'll hold you to that," one union representative shouted the public gallery.

Other councillors said they found it a very difficult decision, so have gone along with the recommendation by the committee who agonised over the submissions.

The decision pleased the Otago Chamber of Commerce, which said it was a good news story for local businesses.

But it has upset the unions.

"We're bitterly disappointed" said Jill Bint of First Union. "We've got three and a half days in retail where people are not required to work and they just took one away. It's not good enough."

The unions would take their fight to the government, their representatives said. 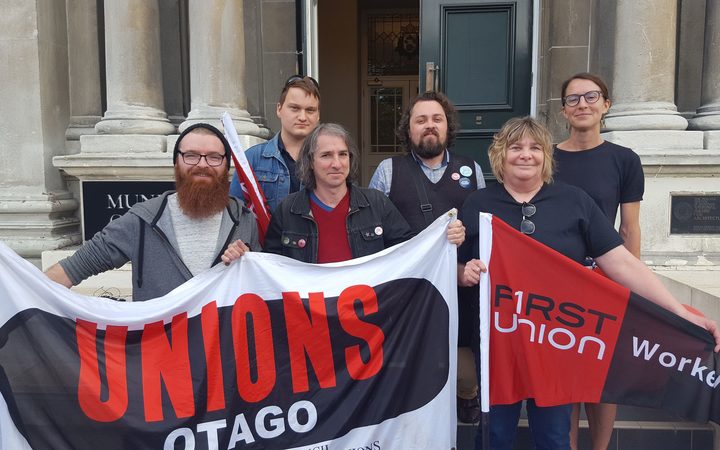