Pop star Ed Sheeran has turned up the heat on Dunedin's Easter Trading debate, with fears the city will struggle to host 65,000 extra concert goers if the shops are shut. 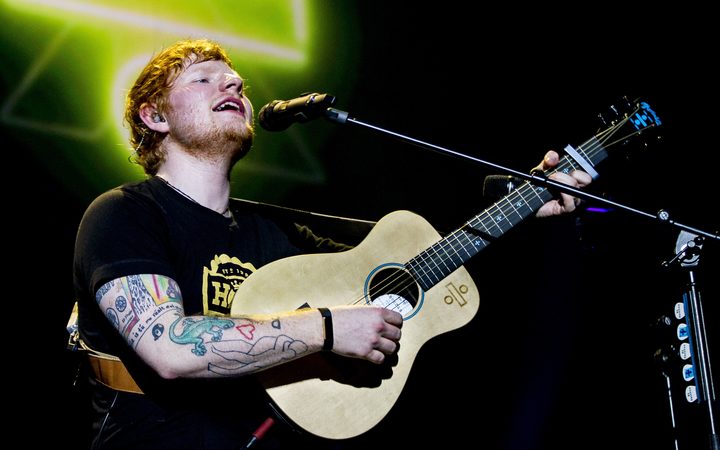 British singer-songwriter Ed Sheeran performs during a concert at the Ziggo Dome in Amsterdam in early April. Photo: AFP

The star will play three concerts in the city over next Easter weekend.

The worries surfaced today at a council hearing on whether to allow retailers to open on Easter Sunday.

All of the country's largest centres have stuck with keeping the shops closed, but tourism centres like Rotorua, Wanaka and Queenstown have embraced it.

But for Sheeran, Dunedin's Easter Trading debate might otherwise have played out on predictable lines - business for and unions against - but the Sheeran factor has complicated the matter. 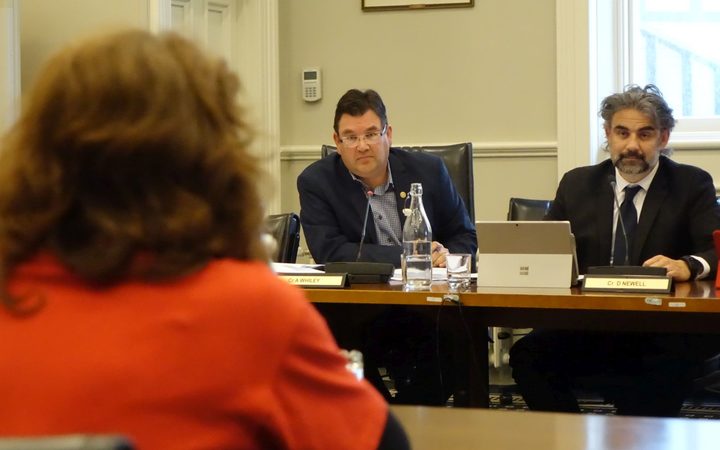 The city is already dealing with an accommodation shortage over Easter, and it has become a gnawing problem for pubs trying to get around tough Easter weekend liquor restrictions. 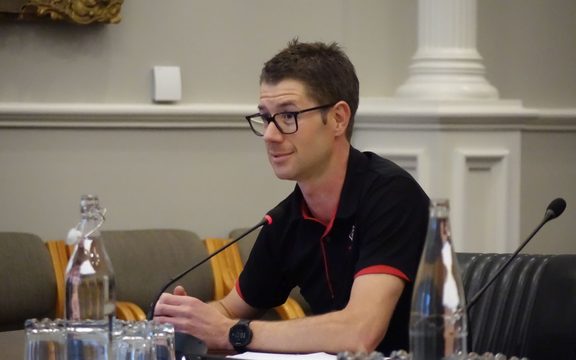 Retailers asked today how the city would host and feed the visitors.

Craig Nieper, the owner of the New World supermarket in the city, told the hearing there was almost panic buying each Easter Thursday and Saturday already, and next year could be chaotic.

"It's just one out of the box and it kind of scares me. I just don't know how we are going to cope with this trade," said Mr Nieper.

Hardware and supermarket chains today said the old restrictions were out of date and unfair, they wanted the right to open, and it was high time to modernise.

But public opinion appeared divided, with the 180 submissions split about 45 percent for and 55 percent against Easter Sunday trading. 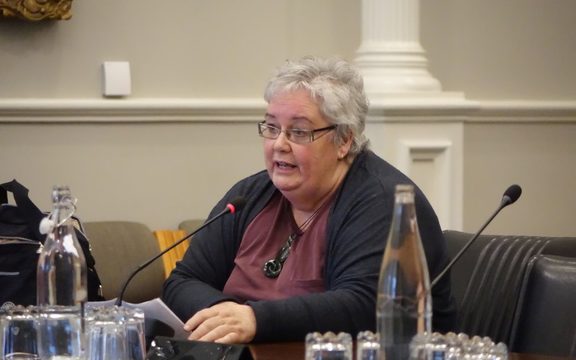 The unions said they knew Sheeran was a big deal, but feared once Easter Sunday opened up, workers would never get it back.

"Why should we change everything just to suit that weekend?" asked First Union organiser Shirley Walthew.

"They won't starve," she said.

Union and church representatives lined up today to push to keep the shops closed, saying Easter was the only Sunday of the year retail workers knew they could have family time. 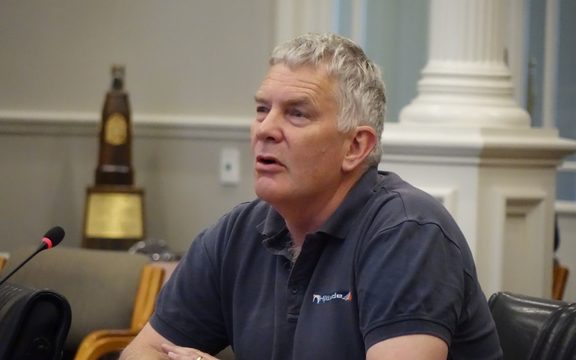 Unionist and Bunnings worker Les Ingram recounted how he went to Melbourne for Easter recently and was shocked but pleased to find the city nearly completely closed.

"The restaurants weren't open, Lygon Street was closed, and if you've been to Lygon Street, it never closes," said Mr Ingram.

But because of the Sheeran factor, city councillors appeared to be considering a one-off compromise for next Easter, and then get it reviewed immediately afterwards.