Thousands of public hospital nurses who are angry about short-staffing and low wages are weighing up whether to accept a new pay deal or go on strike. 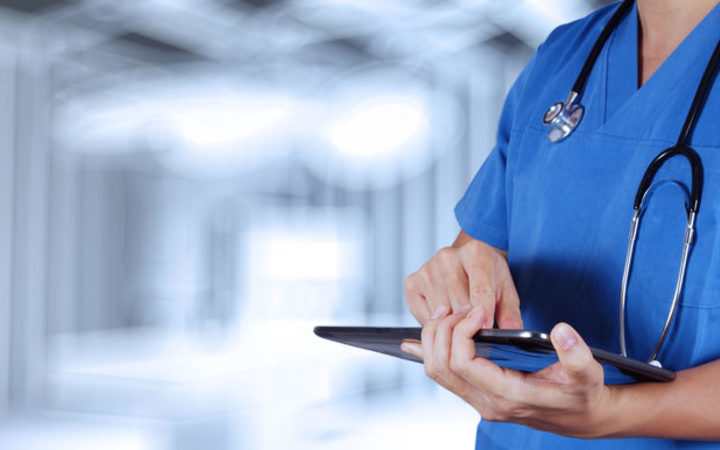 About 27,000 nurses around the country will start voting today on the proposed settlement.

The nurses rejected an offer from the district health boards in December, and their union says if that happens again, the next step is a vote on industrial action.

The health boards have offered a wage hike of two percent, backdated to November, followed by a further two percent in August, for registered nurses and midwives.

There would also a one-off lump sum of $1050, and a pay equity settlement taking effect from July 2019.

Nurses will decide on the proposed deal by 23 March.