The Real Estate Authority is investigating a struck off real estate agent's involvement in the sale of an Auckland property, after a Checkpoint investigation. 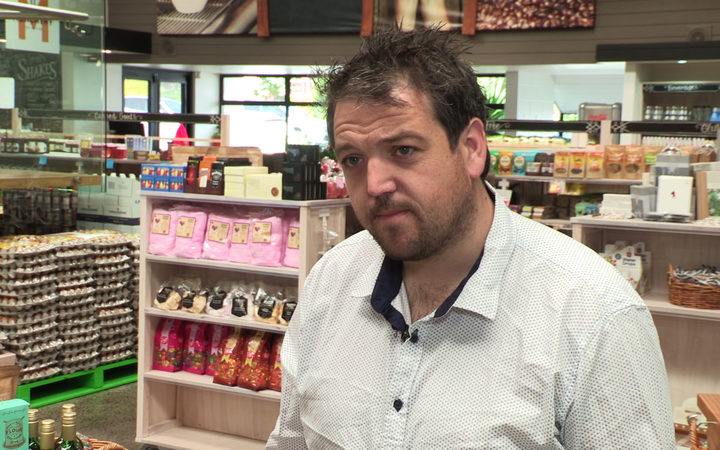 Checkpoint with John Campbell reported yesterday that Aaron Drever helped sell an Avondale Bowling Club green to his aunt in December 2016 for $300,000, less than half its market value.

His licence had been cancelled by the Real Estate Authority in November 2016 - five weeks before he helped with the sale.

Every person involved in the sale that Checkpoint has spoken to has declined to comment.

Mr Drever has the worst disciplinary record of any real estate agent in New Zealand with nine misconduct and unsatisfactory conduct findings against him.