New Zealand's economy is growing faster than our greenhouse gas output, signalling industries are becoming more efficient with their emissions. 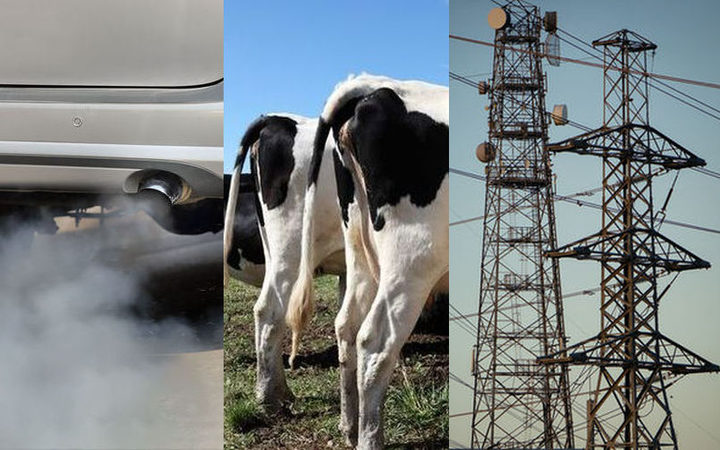 The findings have been released in the first-of-its-kind System of Environmental-Economic Accounts report by Statistics New Zealand.

The report contains information which show the interactions between the environment and the economy and what's being done to protect the environment.

Around 70 percent of New Zealand's export earnings depend on natural resources.

Economy-wide, greenhouse gas emissions increased by 24 percent over the past 25 years.

In particular, primary industries - such as agriculture, forestry, fishing, and mining - account for 57.1 percent.

Greenhouse gas intensity lowered for all these sectors.

Statistics New Zealand's Michele Lloyd said it was great to know the country was on the right path.

"There are some industries whose emissions are actually falling while their GDP is increasing, that's what we call Nirvana.

"Its great to be able to show there are industries who are able to do that, that's a way forward for the future," she said.

The information would be useful for policy making, she said.

There had been a demand for the information for the past two years and reports would now be released annually, she said.

How much are our natural resources worth?