The scale of the economic impact of New Plymouth's water crisis is beginning to hit home. 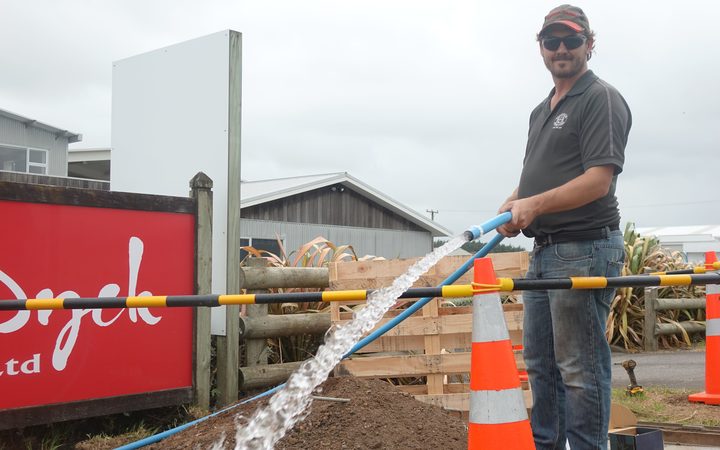 Dozens of small businesses are smarting after losing trade when their water supply was cut off for up to four days.

Last week Cyclone Gita knocked out a water pipe which supplies 25 percent of the district's population.

And at least one international food exporter was still out of action this morning.

From its base in the Bell Block industrial estate on the fringes of New Plymouth, the company exports the Belgian-style delicacy throughout Asia and to the Middle East.

Today its head engineer, George Dixon, has been tackling an unusual task - disconnecting the factory from the town water supply.

"So we use water for all our batters, mixes and cleaning. We need a high grade of water for that because we don't want any contaminants of course."

The town supply was not meeting the grade at the moment, he said.

"Not at the moment, no, but hopefully by the end of the week they'll have it all sorted and we'll be back to where we should be."

Van Dyck chief executive Natalie Innes said the firm shut on Wednesday and put its 26 staff on light duties or sent them home. 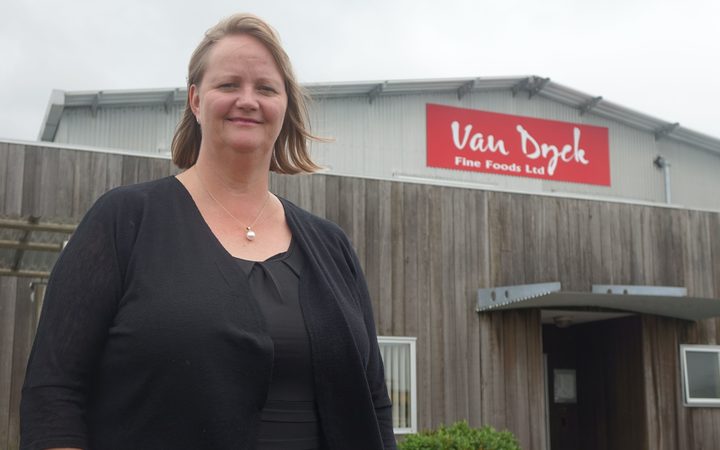 The disruption had been costly but she was confident insurance would cover it.

"It's three or four days without production so it's going to be difficult for us. We're going to have to [have] some overtime to catch up."

Tegal processes about 20 percent of the country's poultry at its Bell Block plant where it employs about 1000 people.

The company said the fallen tree, which crippled New Plymouth's water supply, was an "unprecedented event" for Tegal.

It closed for two days and was now using water tankers and adding extra chlorine to the town supply to stay operational.

And it was not just big companies suffering.

The owner of the Eden Cafe in Bell Block, Satish Kumar, said there was initially confusion about whether or not he could run his coffee machine. 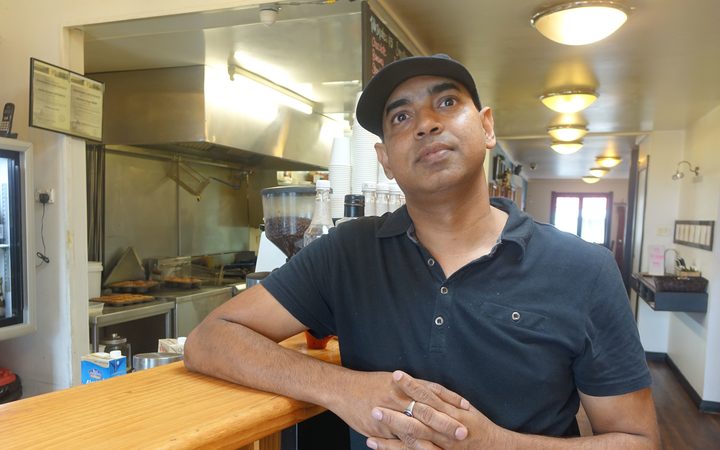 But eventually he had no running water and had no option but to close.

Mr Kumar was talking with his insurers.

A few doors down the owner of Sheer Bliss Hair and Body, Nadia Farmer, said the salon could only offer dry cuts.

"I myself couldn't work ... I had to shift all my clients to other days."

Her turnover would be down by thousands of dollars, she said.

At the Naki Butcher in Waitara, Chloe Northcott said no water meant no new business. 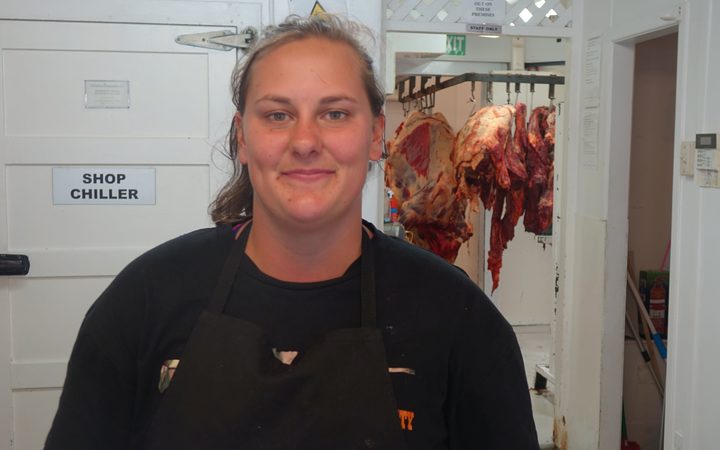 And if that was not bad enough, after being closed for two days the young butcher drew the short straw when they reopened.

"This morning I had to come in a do a big clean up because we ran out of water last week and that's not pleasant.

New Plymouth local Brent Asquith had timed the opening of his Easy Wash business to coincide with a classic car festival.

"We were closed from Wednesday morning through to Saturday evening under instructions from Civil Defence.

"We were aiming to get up and running for Americarna. That's the major event of the year for us so it's obviously highly disappointing that ex-cyclone Gita came through and put a hold on things."

The New Plymouth District Council said it was working closely with businesses and apologised for any inconvenience caused by the water outage.

The council said it had no idea yet what kind of dent the crisis has put in its coffers.

It said the boil water notice across the district was likely to remain in place for at least a week.