Nelson woman Rose Renton has denied a charge in relation to a complaint by a Nelson MP that rat poison was rubbed on him. 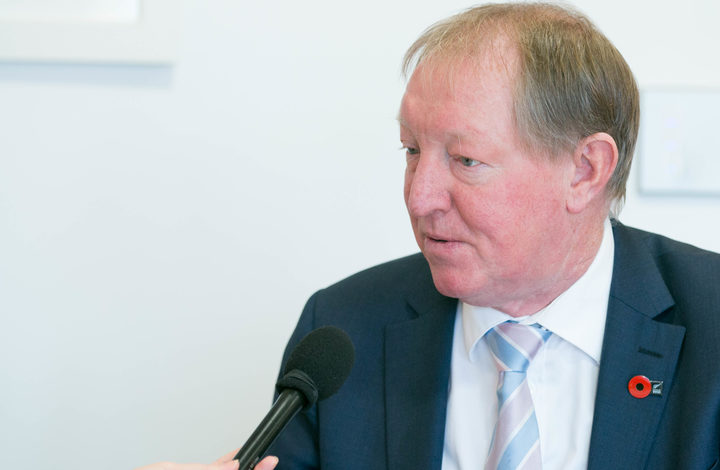 Nick Smith, who at the time was Minister for the Environment, said two protesters rubbed rat poison on him while he was at his National Party caravan at the weekly Nelson Market, last September.

"The incident was disappointing because people are generally respectful at the Nelson market even when they disagree with government policy or my views," he said at the time.

"It started just with verbal abuse and throwing rat poison, but escalated into shoving and rubbing rat poison over my face and clothes.

"Thankfully there were volunteers close at hand who simply rang the police, at which point they threatened to poison myself and my family."

The event occurred during local tensions over pest control measures in the region.

Ms Renton entered a not guilty plea in the Nelson District Court this morning and the fine-only matter has been referred to a trial to be heard by a Justice of the Peace in May.