A community group has lost its High Court bid to stop a Nelson bird sanctuary dropping tonnes of bait for pest control on forest land and a riverbed. 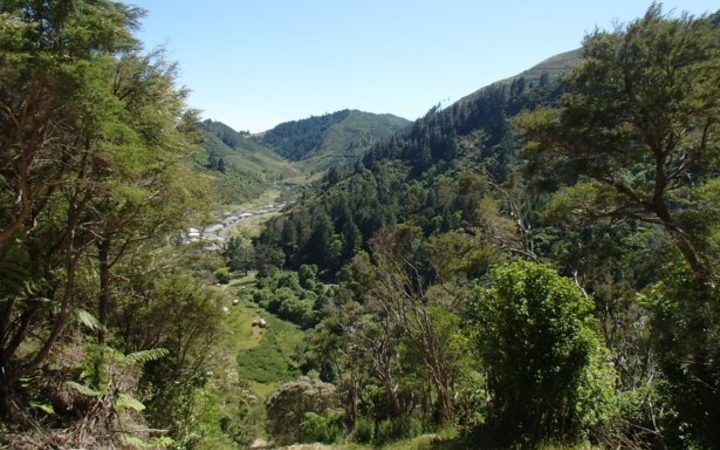 The lawyer for the Brook Valley Community Group, Sue Grey, said locals were "gutted" by yesterday's decision, which will allow the Brook Waimarama Sanctuary to make an aerial drop of 26.5 tonnes of brodifacoum-laced pellets in the area.

"This poison is prohibited in most other countries and its own label says it may affect reproduction," she said.

Environment Minister Nick Smith in signing off exemptions for aerial poisons under changes to the Resource Management Act, had failed to consider the potential impact on local communities, she said.

"If the minister is right with his regulations, then it means they can drop a poison over anywhere in New Zealand with very limited controls and no consultation with the affected communities."

The group was considering whether to appeal the decision.

However, the chairman of the sanctuary trust, David Butler, said the court decision was "testament to the fact everything has been done correctly".

"Hopefully we're looking forward now to being able to do our pest removal operation this winter which is the final part of developing this sanctuary. We can then move on to re-introduce the wildlife and bring back an exciting forest for the people of this region to enjoy."

Dr Smith welcomed the ruling as "a significant win for the survival of New Zealand's native birds".

He said pests, such as stoats and rats, killed 25 million native birds each year and science clearly showed effective controls were needed.

The sanctuary trust had worked for more than 15 years, raising more than $5 million and spending thousands of hours to realise their vision, he said.

"My hope is that the Brook Valley Community Group, having had a fair hearing in the High Court and having put the Sanctuary Trust, taxpayers and the ratepayers of Nelson to considerable expense, will accept the decision and enable the pest control operation to proceed as planned."