Nearly 200 illegal workers from Malaysia have been deported or stopped from entering the country following a six month investigation, Immigration New Zealand says. 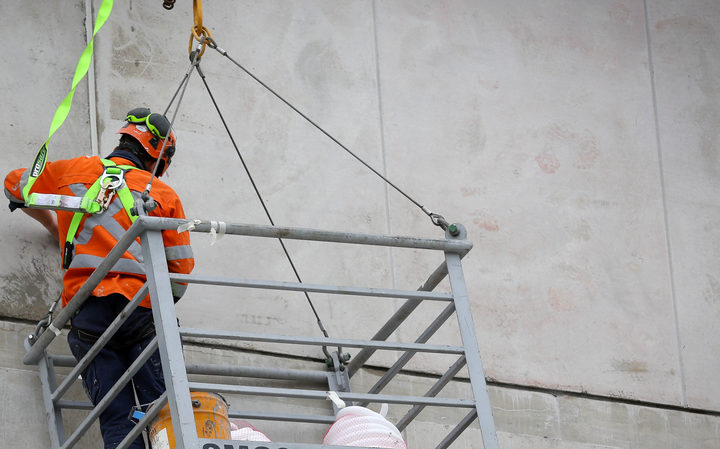 Operation Spectrum which began in May last year found the construction workers were hired by third-tier subcontractors, so were not noticed by developers or on site managers.

Immigration Investigations spokesman Alistair Murray said the workers were getting paid between $20 and $40 an hour cash - not one had paid tax.

The amount of time the workers had been in the country varied but a majority had been in New Zealand for five years, one man was here for two-decades, he said.

Mr Murray said companies needed to keep a closer eye on who was working for them or they could face charges.

A union rep said immigrant labourers were being exploited by labour hire companies who brought them to New Zealand because they would work for less than local tradesmen.

The First Union's general secretary Dennis Maga is not surprised at the numbers of illegal workers from Malaysia being deported or stopped at the border.

The workers were often given only 30 hours work a week, leaving them to turn to cash jobs in order to get by, Mr Maga said.

The labour hire companies should be subject to stronger scrutiny by the government, he said.

"Some of these labour hire companies are consciously targeting foreign workers who are willing to be paid less, and they are basically victims of exploitation.

"And then we are also worried about their health and safety that they should be actually receiving support from the government and from the employer themself."

Operation Spectrum also found 15 people who had previously been deported were able to come through the border with different names.

Two of them were able to get permanent residency under their new names - one of them pleaded guilty to immigration fraud this week.

Mr Murray said it's serious that so many were able to get through the border under different names - but changes were being made.

"We are constantly upgrading border security, we have an identity services group which continually look at information that is supplied to Immigration and comparing it with data that we already hold which can pick up people with two identities.

"People can be picked up by biometric information and through and vigilant visa services officers who process applications, "Mr Murray said.

Altogether 54 people were deported, 36 left voluntarily, 85 were stopped at the boarder and 15 were served deportation notices.

He said these types of investigations are always ongoing but the focus now is on education the construction industry.

"If the big developers are not aware of who is working on there sites there is a chance they could face criminal liability, we have people undercutting legitimate New Zealand businesses which are doing everything by the book."