A wide-ranging government inquiry will look into whether New Zealanders are getting a fair deal on their power bills. 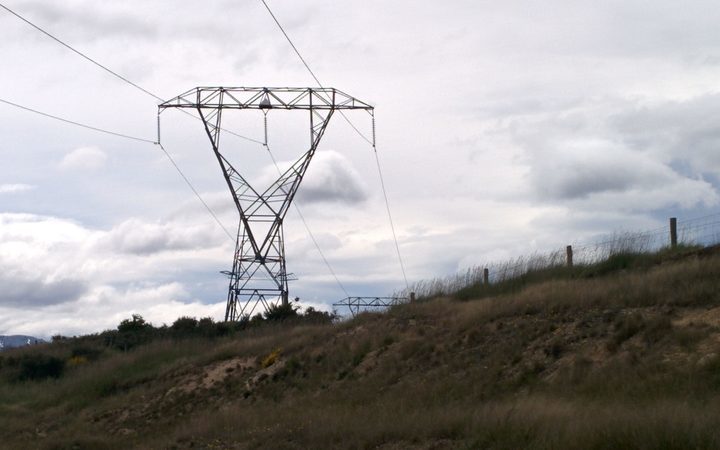 The entire electricity market from generators to retailers will be under scrutiny.

The inquiry will look at power prices and whether the electricity sector as a whole is prepared for new technology like solar power and electric vehicles.

Energy and Resources Minister Megan Woods told Morning Report that research from the International Energy Agency (IEA) showed power prices in New Zealand had risen 50 percent since 2000, with consumers paying some of the highest rates across the IEA countries.

That was despite business prices remaining relatively flat, she said.

The review would look at the system from "whoa to go" - from power being generated to it arriving at people's homes.

She said there were examples of inequity across the system, with people who could least afford it sometimes ending up paying higher rates.

The review would also consider the impact of the government's Winter Energy Payment, which will be introduced this year.

Under the plan, up to $700 a year will be paid to superannuants and people receiving main benefits for electricity bills.

Ms Woods said the inquiry had strong support from NZ First and was part of Labour's confidence and supply agreement in forming their government.

She said overall power prices had been stable in New Zealand over the past five years but costs had risen about 17 percent over the past decade against the Consumer Price Index.

Ms Cameron said there were 35 energy retailers in New Zealand and it was a highly competitive market.