Two dogs will be sent to Rangitoto and Motutapu islands in the Hauraki Gulf after a black cat was spotted there. 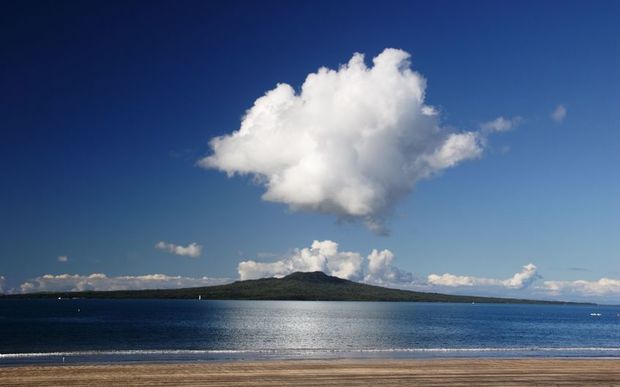 There were two possible sightings of the cat, on either side of Islington Bay which connects the islands by a bridge.

Rangitoto and neighbouring Motutapu have been free of predators and pests since 2011.

"We need to know if there is, or isn't, a cat on Rangitoto or Motutapu in the Islington Bay area. So we've launched a response," Mr Galilee said.

"We're sending two conservation dogs, trained to detect cats, and their handler, to Islington Bay to try and establish if there's a cat in the area."

The team are due to arrive tomorrow morning.

Motion sensitive cameras and cat tracking devices will also be placed in the area where the cat was spotted.

Traps designed to catch cats are also being placed in the same area. The traps have been approved by the National Animal Welfare Advisory Committee.

"We have biosecurity systems in place because there's an ever-present risk of a cat, rat or mouse making it to one of these islands," Mr Galilee said.

"We want to remind the public that cats and dogs are not allowed on pest-free islands. That's because of the serious threat they pose to native birds and other native wildlife on these islands."