The National Party has pledged to boost funding for its Predator Free programme, if it's elected for a fourth term in government. 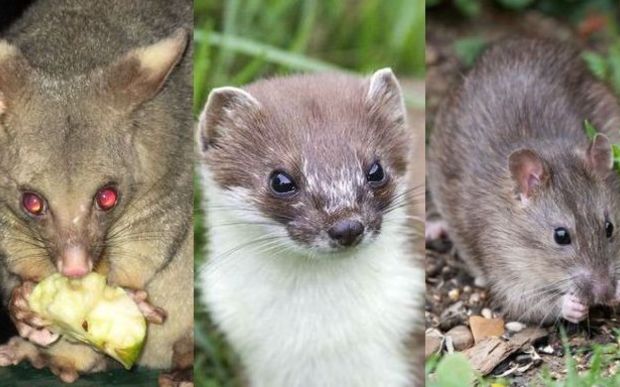 The party leader, Bill English, made the announcement in Tauranga, that an extra $69 million would be given to the pest eradication initiative over the next four years.

Predator Free aims to get rid of rats, stoats and possums from New Zealand by 2050.

National would also give DoC another $8m to double the number of specialist predator-free rangers it has.

"What this does is enables all of those people who want to contribute, to be able to contribute, and that combined effort is a feature of how National does business, where we don't believe it's the property only of government to care, in this case, about conservation."

Mr English said Predator Free was on track to be completed two years earlier, in 2048.