An $80,000 war against weeds is about to begin in Abel Tasman National Park. 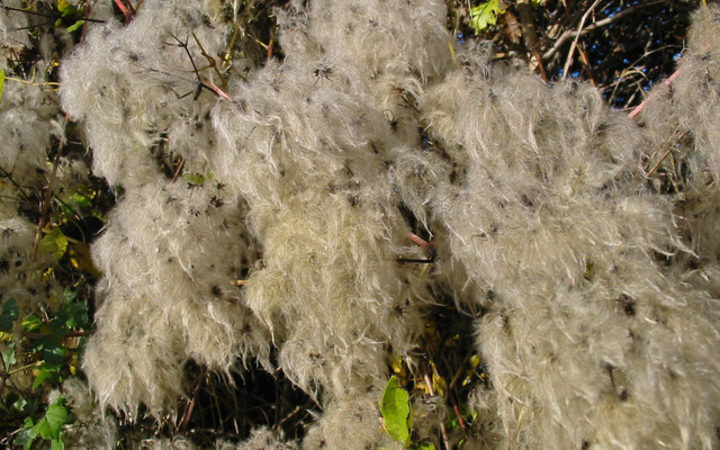 Old man's beard will be targeted, along with the banana passionfruit vine Photo: Wikimedia Commons

The government has made the money available to knock back banana passionfruit vines and old man's beard across 23 properties in Tata and Ligar Bays.

The funding adds to an existing project, known as Project De Vine, which has killed 290,000 vines in Golden Bay since 2010.

The project is a collaboration between the private landowners, iwi, community, councils and a private trust.