Doctors are starting to see the nasty complications of mumps as the epidemic takes hold in Auckland. 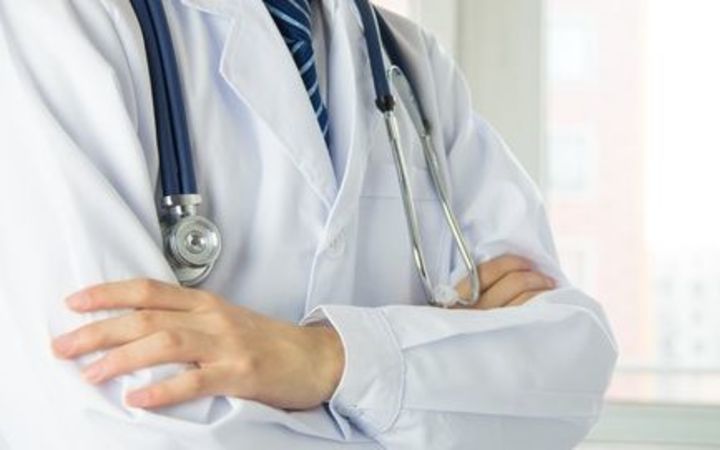 Up to 30 percent of men or boys over 12 will get orchitis if they contract mumps. Photo: 123rf

Teenage boys and men have been developing the painful condition, orchitis, the swelling of the testicles that can have a long-term impact on their fertility.

With the school term returning for 2018, there was no sign of the promised Auckland-wide catch-up vaccination campaign that could protect tens of thousands of them.

Urologist and paediatric surgeon Neil Price said he had rarely seen orchitis in adolescents and younger teens - until the last few months.

It was a painful and stressful condition for the boys - and worrying for their families, he said.

"Because the testis has got quite a rigid coating around it, when it swells it becomes very tight which is quite sore for them but also quite bad for the testicle itself because the blood supply gets impaired," he said.

Up to 30 percent of men or boys over 12 with mumps will get orchitis, and about 40 percent of those who develop it will end up with a shrunken testicle, he said.

The testicle can also atrophy and the immune system can interfere with sperm, leading to possible fertility problems.

The Ministry of Health said in December it would back a city-wide catch up vaccination campaign to capture people aged 11 to 29 - a group with low rates of immunity.

That was not yet in place.

"I would love to see a much stronger response to get rid of mumps in the New Zealand community. There is also always the risk that we can reintroduce measles because of these people with their low immunity," she said.

The Ministry of Health said it was in discussions with the Auckland district health boards to have a vaccination campaign running some time before June.

There had been a campaign in five schools in West Auckland - but that started last year as part of unsuccessful efforts to contain the outbreak.

There were more than 500 schools in Auckland, with cases of mumps reported in at least 97 of them.

The Paediatric Society said it was also worried about the spread of the disease - and the complications that were arising.

The society's Infectious Diseases and Immunisation chair Emma Best said in the meantime, people could check their immunity - and their children's - and ask for a jab themselves.