The mumps outbreak is an epidemic, say Auckland health leaders, who have asked the Ministry of Health to launch a nationwide vaccination campaign. 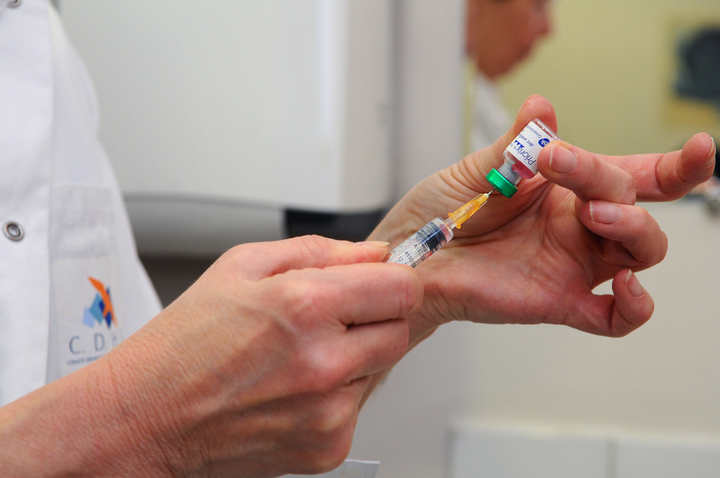 They said they were now dealing with an epidemic because the disease can't be contained.

More than 1000 people have contracted mumps in Auckland this year, most of them from the so called "lost generation" of 11-29 year olds with low rates of measles, mumps, rubella (MMR) vaccination.

Current measures were having little impact, their letter said.

It asked for a "catch-up" campaign for all those who haven't been vaccinated - most of them adolescents and adults.

That was crucial to bringing the outbreak under control and prevent it taking hold nationally, the letter said.

Mumps cases have already been reported in Dunedin, Whanganui, Northland and Hamilton.

In a statement to RNZ, Auckland Regional Public Health Service director Julia Peters said the outbreak could now be described as an epidemic because it was widespread and it was not possible to stop its transmission.

The outbreak was likely to continue for two years but with a nationwide vaccination programme the number of cases could be cut by a third, she said.

About 1.3 million New Zealanders are aged 10 to 29 and if the estimate that 40 percent are not fully vaccinated is correct, that would mean 570,000 are susceptible to mumps.

The Ministry of Health said in a statement it would give a response to the DHBs shortly.