Hundreds of thousands of young Aucklanders will be offered mumps jabs as the Ministry of Health steps in to help fight an epidemic of the disease. 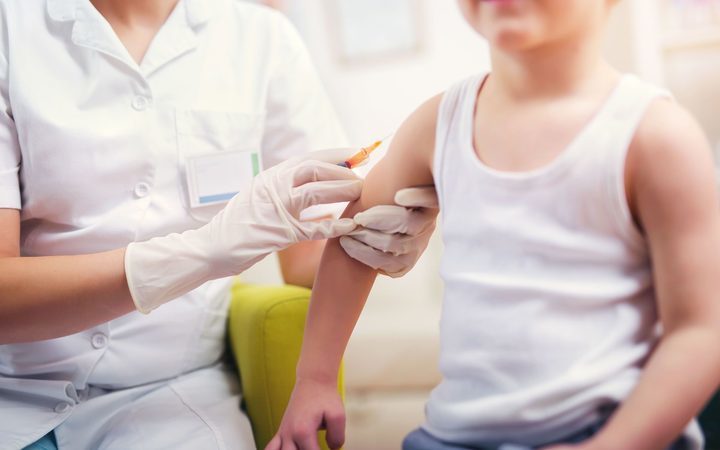 More than 1000 people have had mumps since the start of the year, and Auckland's district health boards (DHBs) have asked the ministry for help.

Ministry director of public health Caroline McElnay said it planned to offer vaccinations to children and young adults - those most at risk of contracting the disease - early next year.

"Given the numbers of mumps cases there's been in Auckland and given the efforts there have been to try and contain the spread of mumps in Auckland, it's very clear that we need to do some additional vaccination programmes," she said.

The ministry would work with DHBs to decide how to best target the age group of 11-29 year olds, whether that's through schools, tertiary institutions or health providers, Ms McElnay said.

"With this particular epidemic, we're looking at an age group that isn't just restricted to school, it's right up to working age people," she said.

"You can't just target schools, you've got to think how can we best serve these people and it's going to involve a lot of strategy."

While the ministry's response to the outbreak could have been better, it had been in contact with DHBs since mumps started spreading, Ms McElnay said.

"We are definitely expecting to see mumps in other parts of the country."

"We are going to have to do more to get any chance of getting it under control."

Even with the recommended two doses of the vaccine people can still get mumps, but they would get a much milder form.

She urged anyone in the target age group who couldn't remember having two doses of the vaccine to go to a GP and have it done.

The MMR vaccine for mumps also protects against rubella and measles. Dr Turner said measles was "even more severe" than mumps and though officially eliminated in New Zealand was "only a plane ride away".

"Anybody in New Zealand that doesn't know if they've been vaccinated and wishes to travel would be completely mad not to get a measles-containing vaccine."