The people of Masterton are doing their best to deal with the sweltering heat hitting the town. 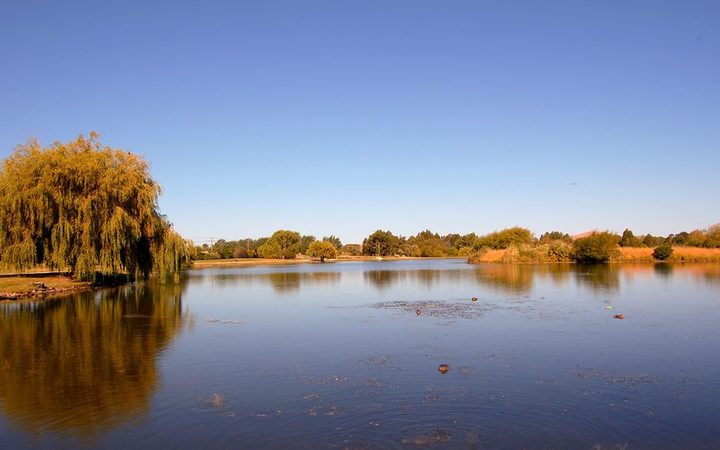 Masterton was one of the hottest spots in the country today, with a high of 33 degrees. The town's average temperature in January is 24 degrees, according to NIWA climate data.

Those bearing the heat in town were taking shelter in cafes and under shop verandas.

Masterton mayor Lyn Patterson said the town was quieter than normal as the hot weather was keeping people at home. 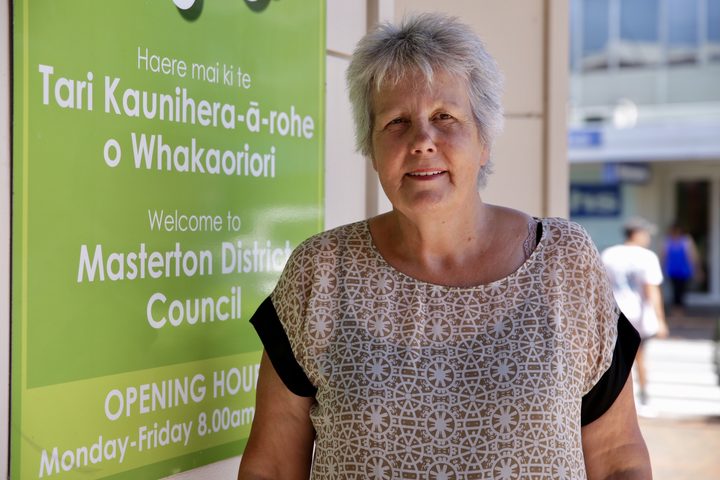 "A lot of the children aren't in town. I think they're either at the swimming pool or at home and I have noticed that over the past few days - we're not seeing the children.

"It's still school holidays but we're not seeing children everywhere like we'd normally see. It's just too hot."

Ms Patterson said roads leading into the town were also suffering under the intense heat. Tar seals on many of the roads had begun to bleed and she expects they'll get worse as the hot weather continues.

Members of the 'Come sew with me' club spent the afternoon celebrating the heat by sewing and holding a tea party in Queen Elizabeth Park.

Club leader Heather Bannister said it was lovely being able to spend some time doing what they loved in the sun. 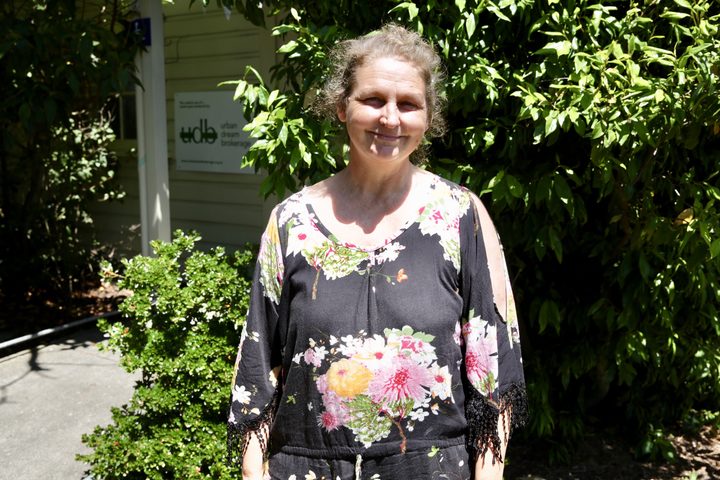 "We're just playing with sewing machines all day long, making wonderful things and having a great time. When you're happy you don't feel it so hard".

Romanian tourists Ovidiu, Roxana and Carolina said it was the hottest place they had been to in the country.

"We just arrived here, but it's hotter than everywhere we've been in New Zealand. We've been travelling for almost ten days now - Northland and coming down towards Wellington, and it's been the hottest we've seen in New Zealand so far." 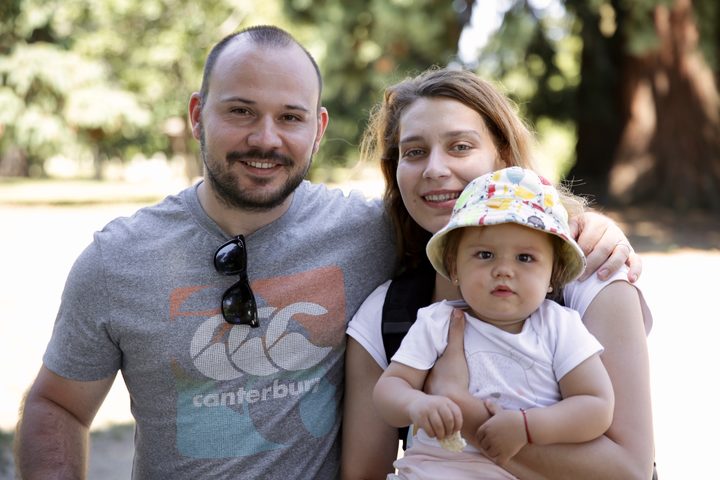