Warning: The article contains an image some people may find upsetting 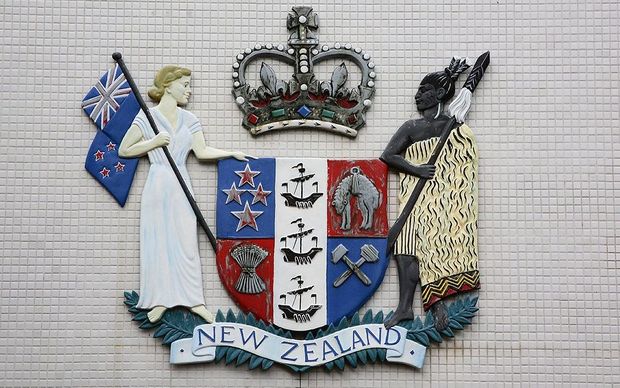 An Auckland woman has been sentenced to 260 hours' community work for animal welfare offences.

She was sentenced to 260 hours' community work, disqualified from owning horses for 5 years and ordered to pay reparations of $1468.41 to the Society for the Protection of Cruelty to Animals.

In March 2016, an SPCA inspector arrived at a paddock in response to a call from a member of the public concerned about the welfare of a horse, which had had an eye removed due to a tumour in October 2014.

One horse was showing obvious signs of pain and distress, the SPCA said. 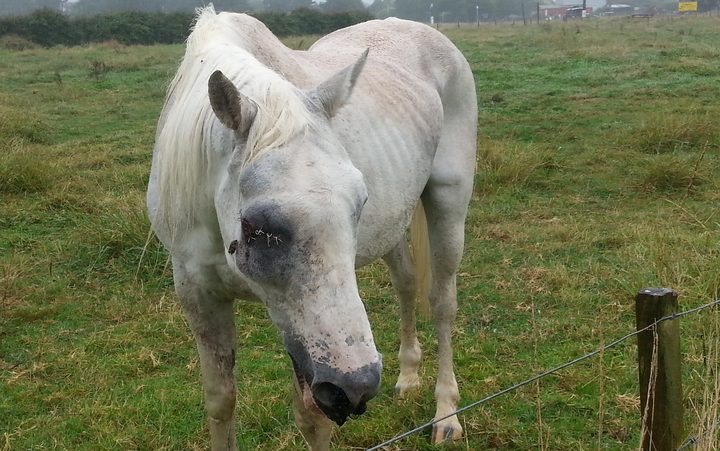 An Auckland woman has been sentenced to 260 hours' community work for animal welfare offences. Photo: Supplied

"It was clear that the horse had undergone eye removal surgery and the sutures were still present. The horse's head was grossly enlarged and misshapen around the site of the eye removal area. Bloody discharge was leaking from the nasal system and he was having difficulty breathing."

A vet assessed the horse and said the animal was in unreasonable pain and distress and may have been so for months. The animal's head was "grossly distorted" and the disease caused by failing to remove sutures was obvious.

The horse was euthanised.

SPCA chief executive Andrea Midgen said a vet had recommended removing sutures two weeks after eye surgery but this was not done and the horse was "effectively abandoned".

"This poor horse suffered severe pain for months on end because his owner failed to follow the vet's advice and provide the required post-operative treatment for him. As the vet stated, the horse's facial swelling, eating and breathing difficulty were obvious even from a distance and should have been tended to immediately.

"It is an important obligation on horse owners to attend their horses and check their wellbeing and this horse owner has failed in her duty, which is completely unacceptable.

"Our animals are completely dependent on their owners for food, shelter, companionship, and treatment if they get injured or fall ill. If you own an animal, it is your responsibility to provide these fundamental things," she said.